Upon their arrival at Sortavala, the competitors got their opportunity to meet SWR Organizers, to learn the details of the future route and entry fees and to get advice on the logistic issues.

In February 2019, the 1st round of Baja World Cup was held in Karelia. The cross-country rally race called Russia – Northern Forest Baja 2019 opened a new season of the world’s most challenging racing series – rally raids.

Silk Way Rally organizers stay true to themselves and greet Baja’s competitors in Karelia as the first round of the FIA World Championship for Cross-Country Rallies starts on the same day with the opening of registration for Silk Way Rally, which will be held in July. Upon their arrival at Sortavala, the competitors got their opportunity to meet SWR Organizers, to learn the details of the future route and entry fees and to get advice on the logistic issues.

This year FIA had decided to split the calendars and racing series, so the World Cup 2019 set two series: the World Cup for Bajas (short off-road races) and the World Championship for Cross-Country Rallies.

The only Baja on ice in the world has gained an exceptional popularity among the pilots that compete for points in this series – the flags of 15 countries were displayed on the racing vehicles, delivered from Finland, Argentina, Oman, Lithuania, Czech Republic etc.

Vladimir Chagin addressed all the pilots: after wishing them good luck and to get on the champion podium as often as possible, he invited everyone to the start of Silk Way Rally at the lake Baikal.

Silk Way Rally Organisation followed the tradition and awarded the certificate for a free entry for the July’s marathon from Irkutsk to Dunhuang to the fastest crew on Baja.

This time the first prize was taken by father and son Lauronens – Tapio and Toni performed great driving skills and became the champions of the first round of the World Cup for Bajas. The certificate was given to its rightful owners on the award ceremony. SWR Route Safety Director Victor Sokolov introduced the new regions, crossed by rally route, SWR Media Director Lina Arnautova presented the leaders with the photo album from limited edition, announced the opening of registration and the date of its closure and invited media journalists to join the summer event.

Monitoring the contractors, responsible for the installation of video and audio equipment. Selection of promotional staff (guest service, competitors’ service)

Design and manufacture of gift products

Design of gifts for event guests. Design, manufacture and distribution of guest invitations to the event

competed in the race 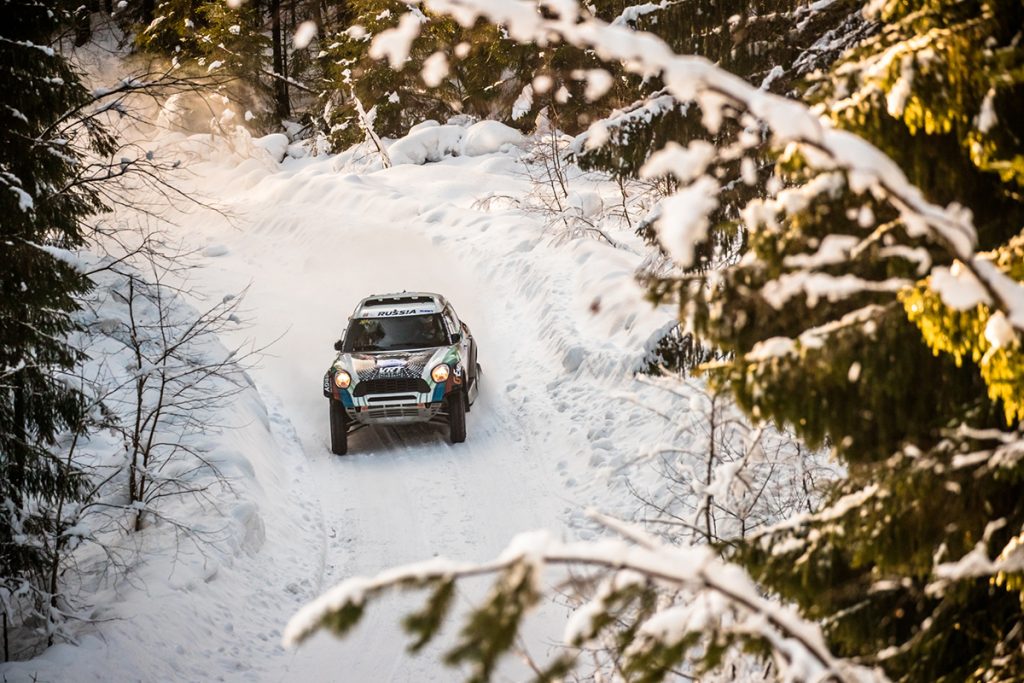 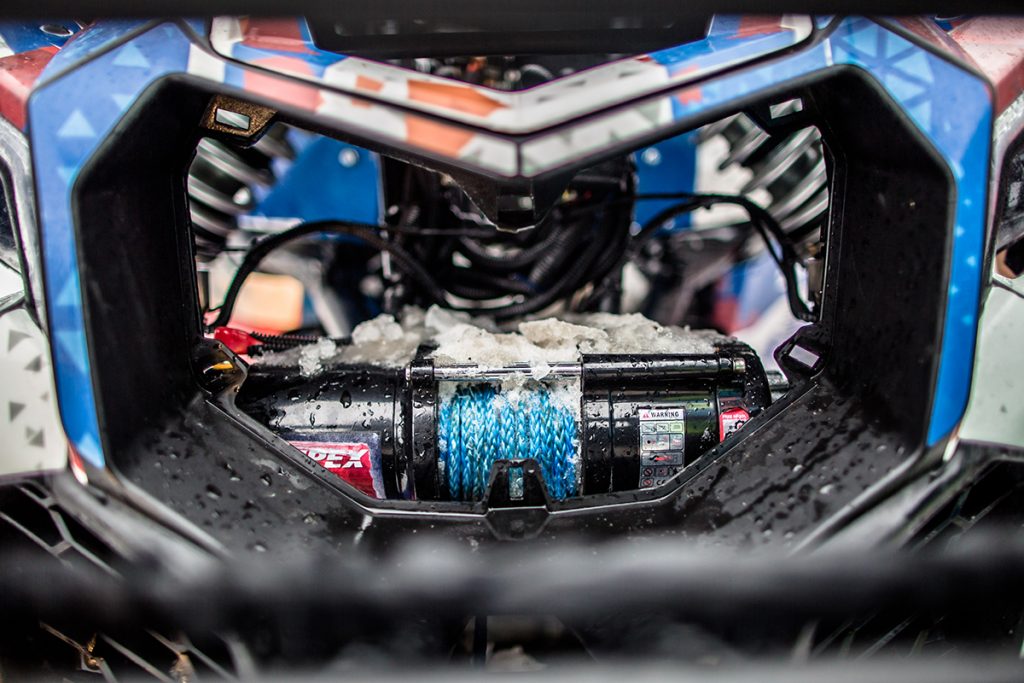 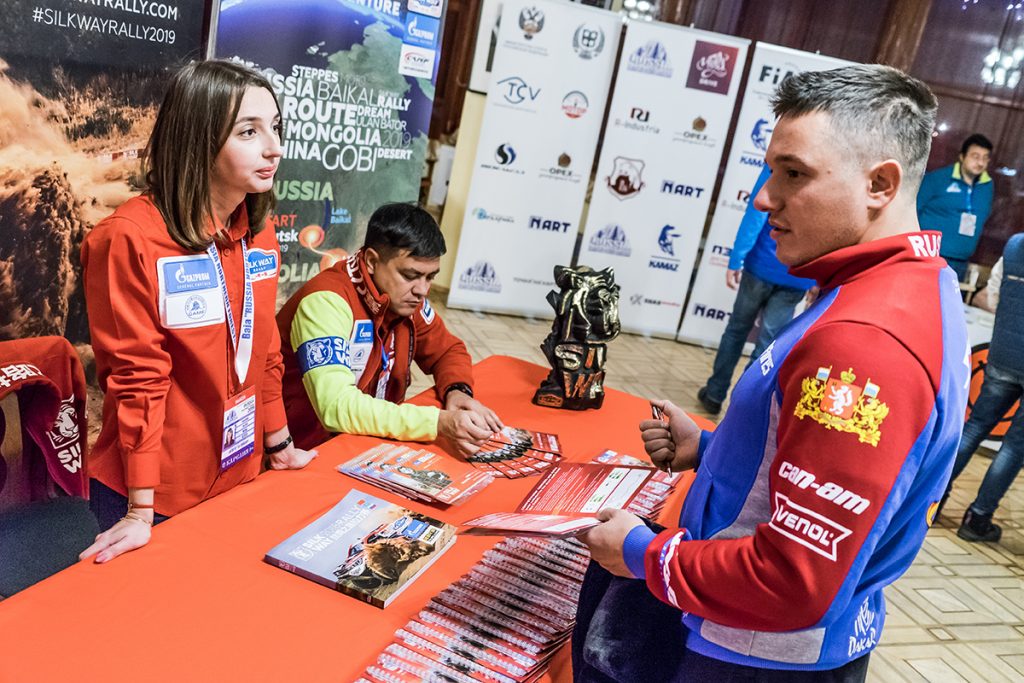 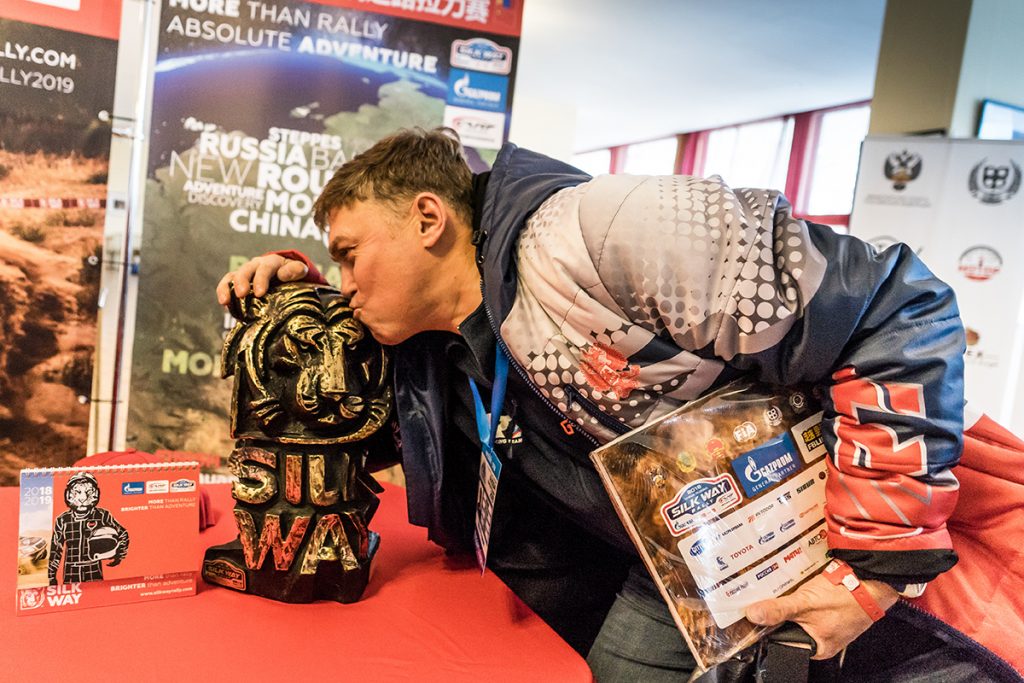 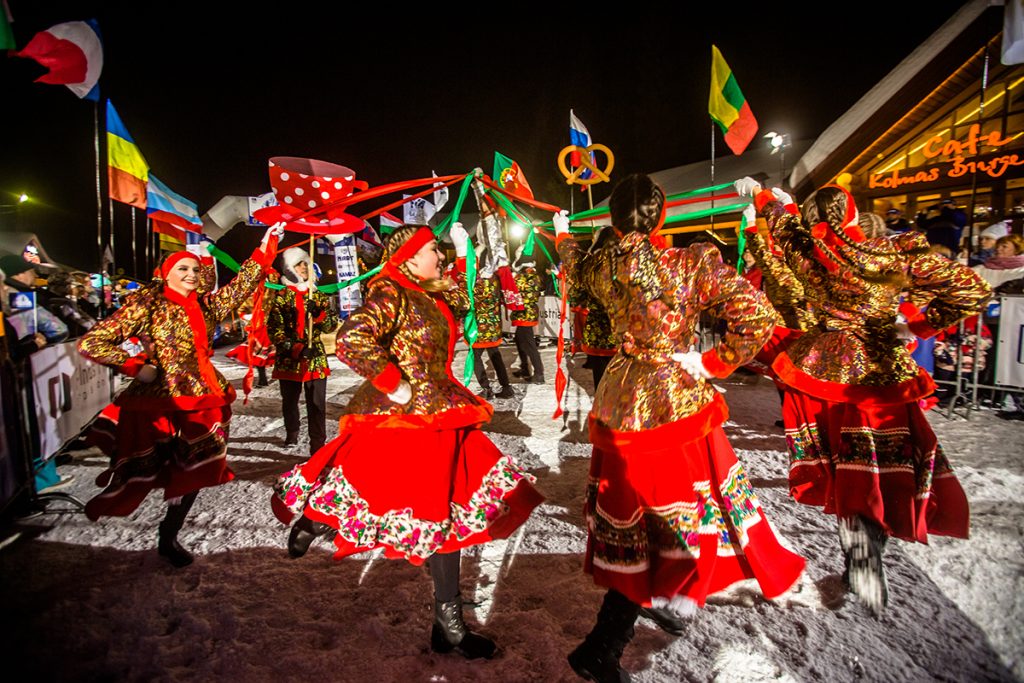 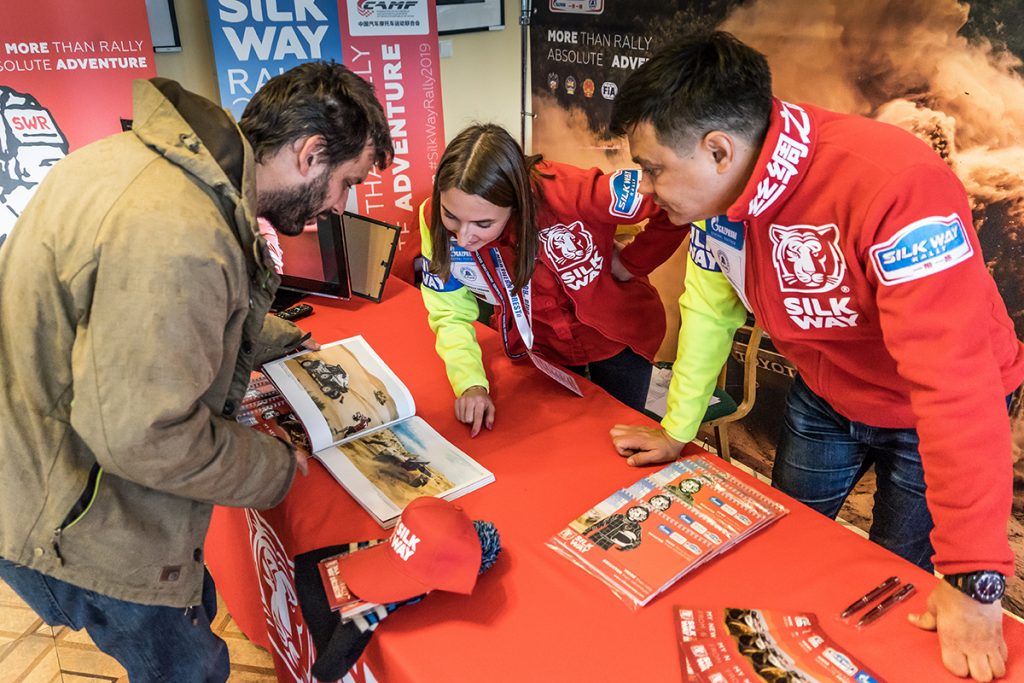 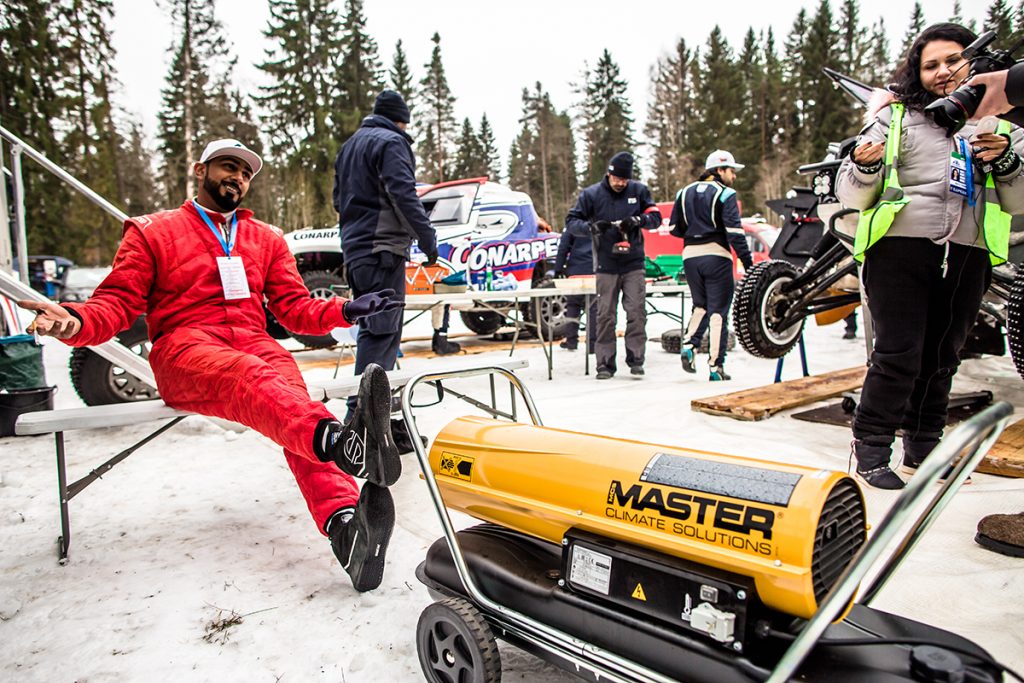 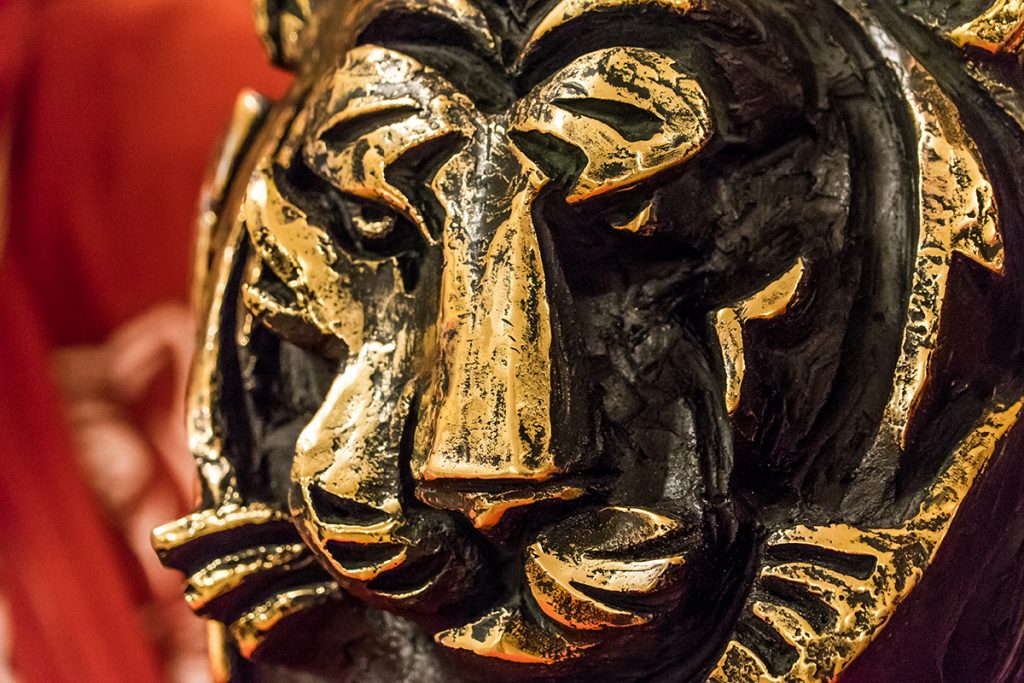 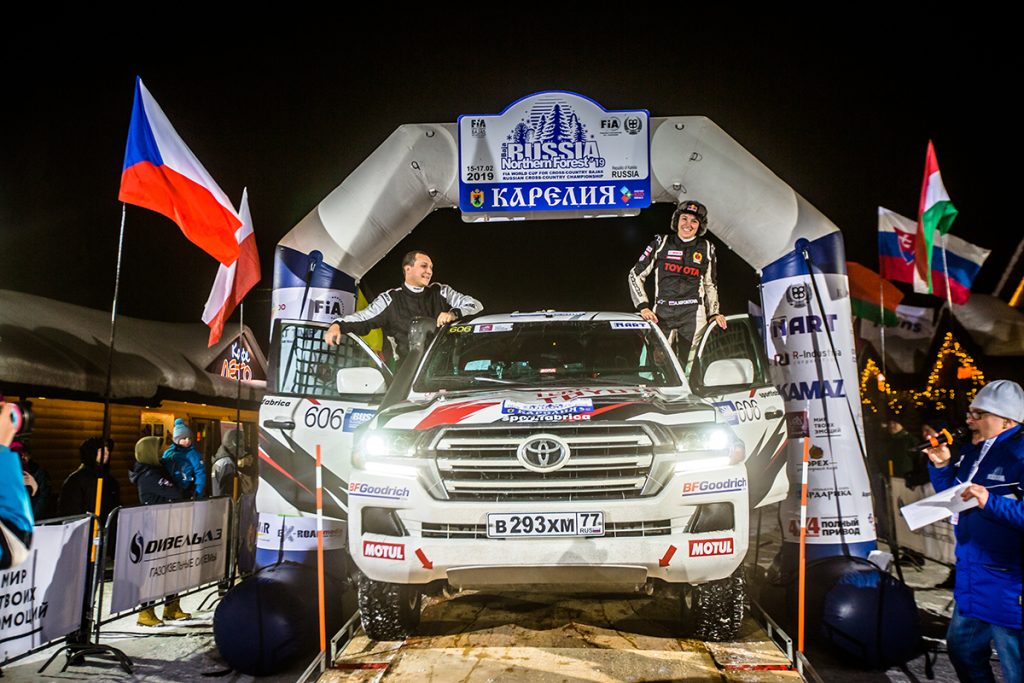 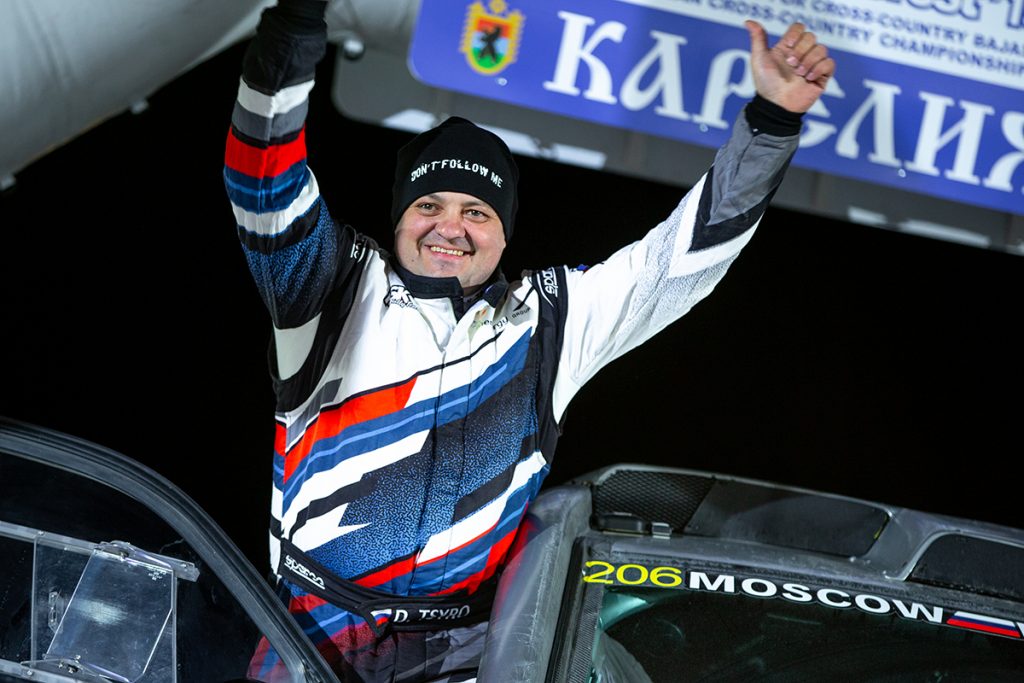 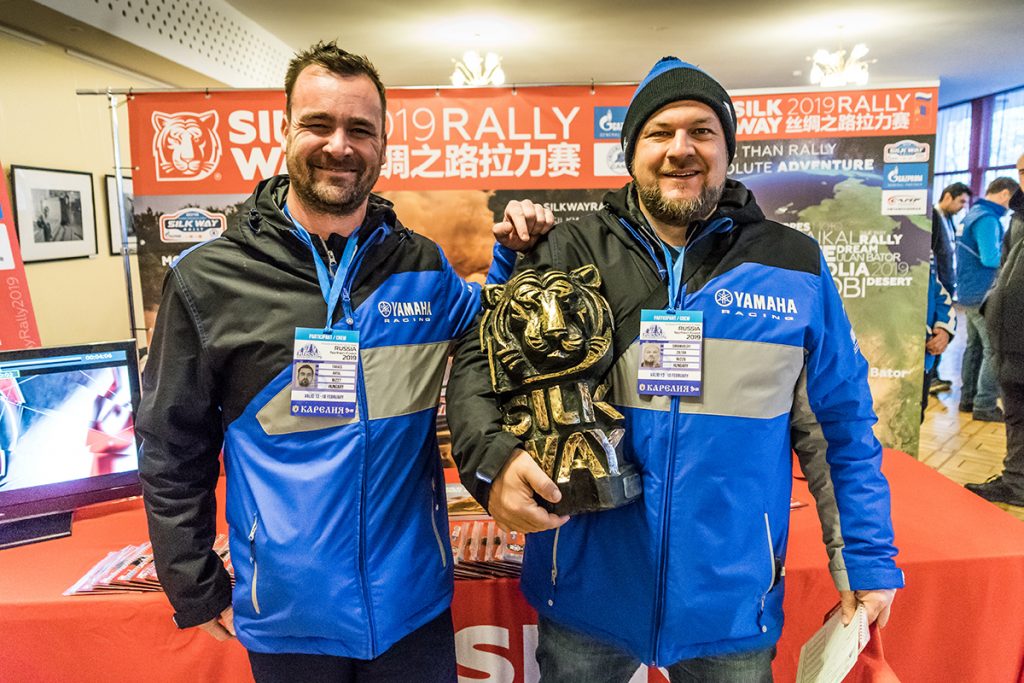 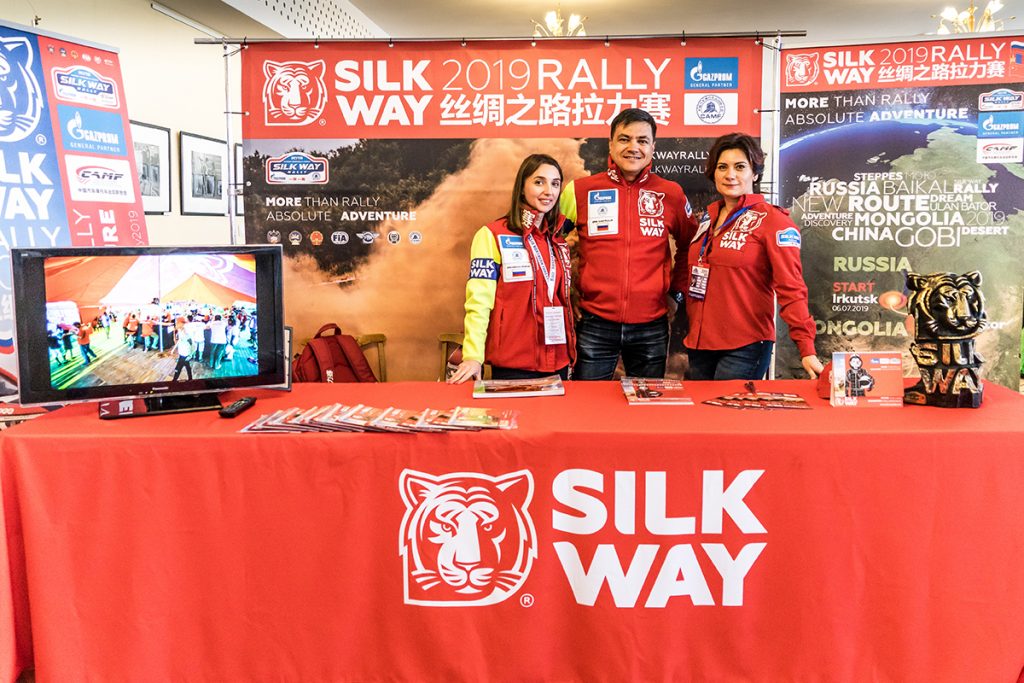 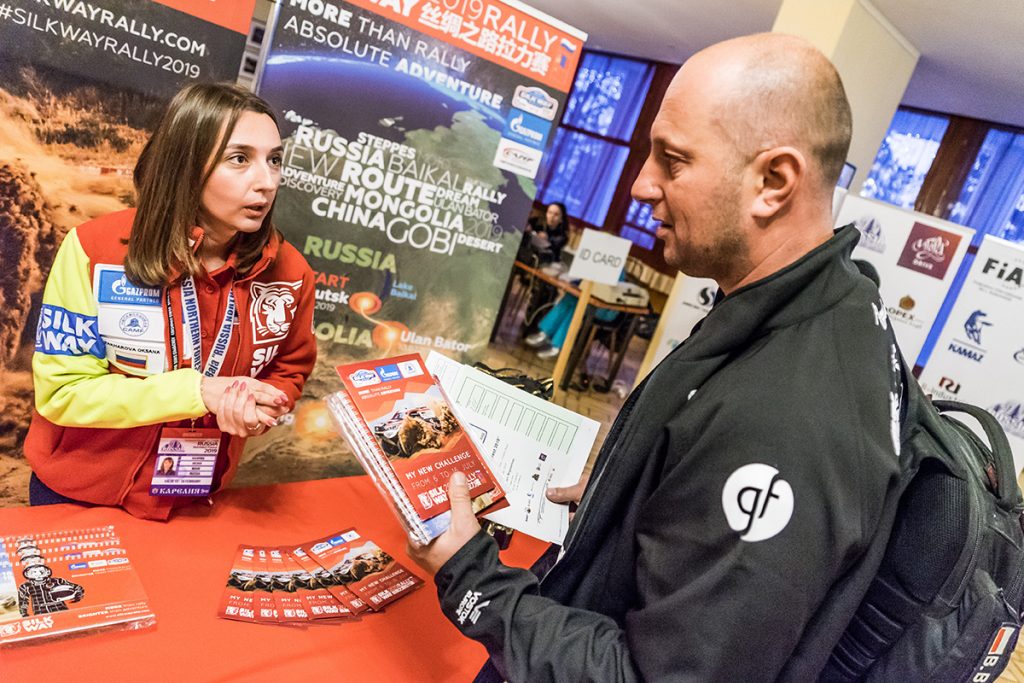 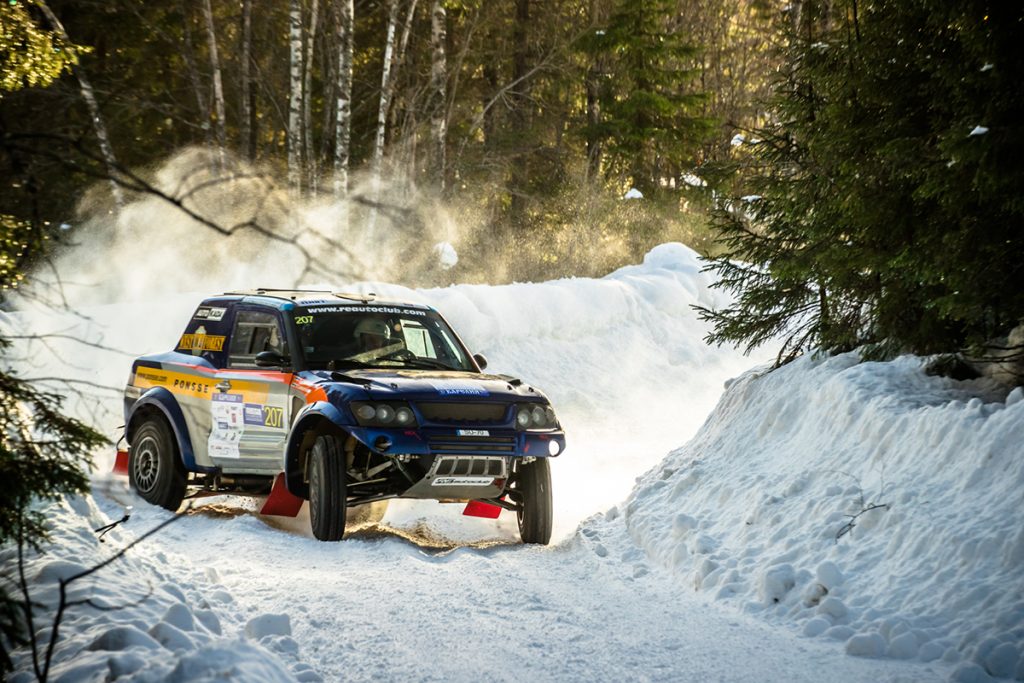 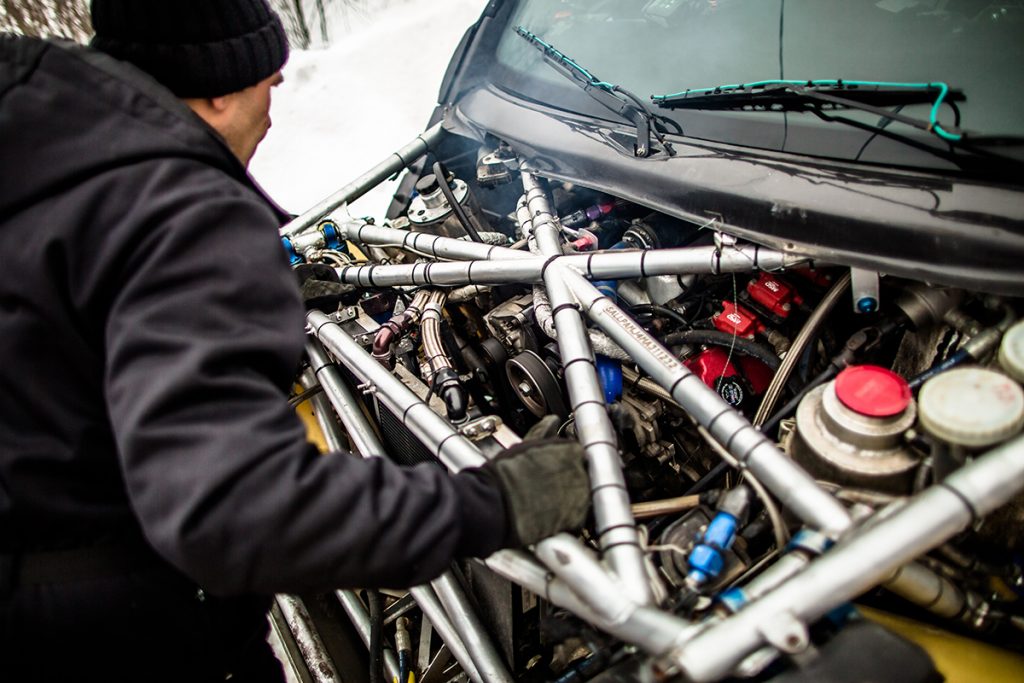 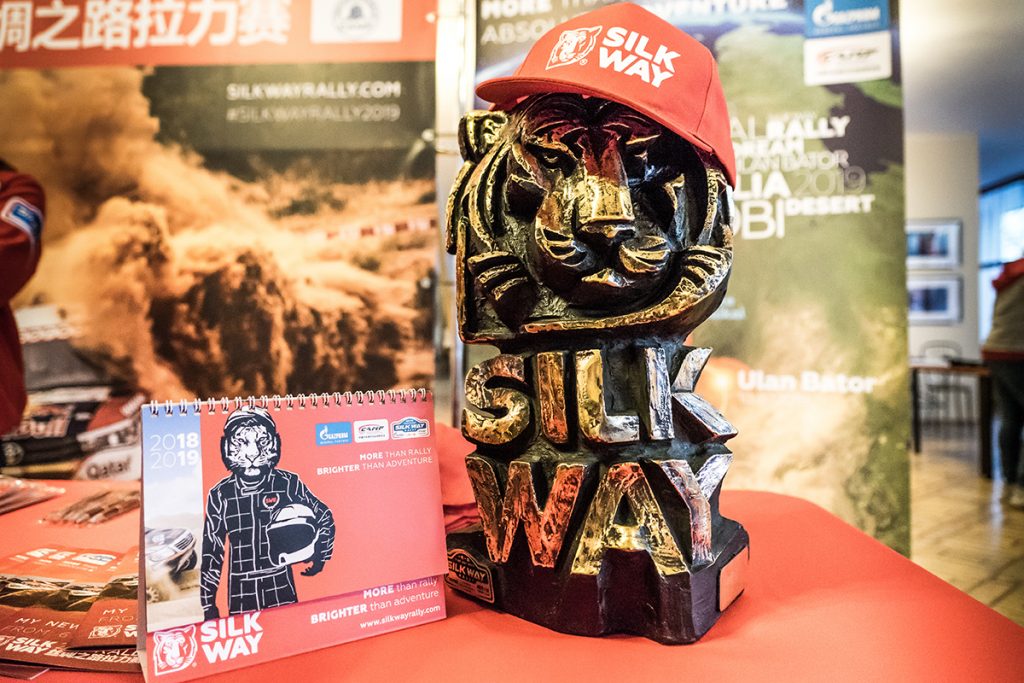 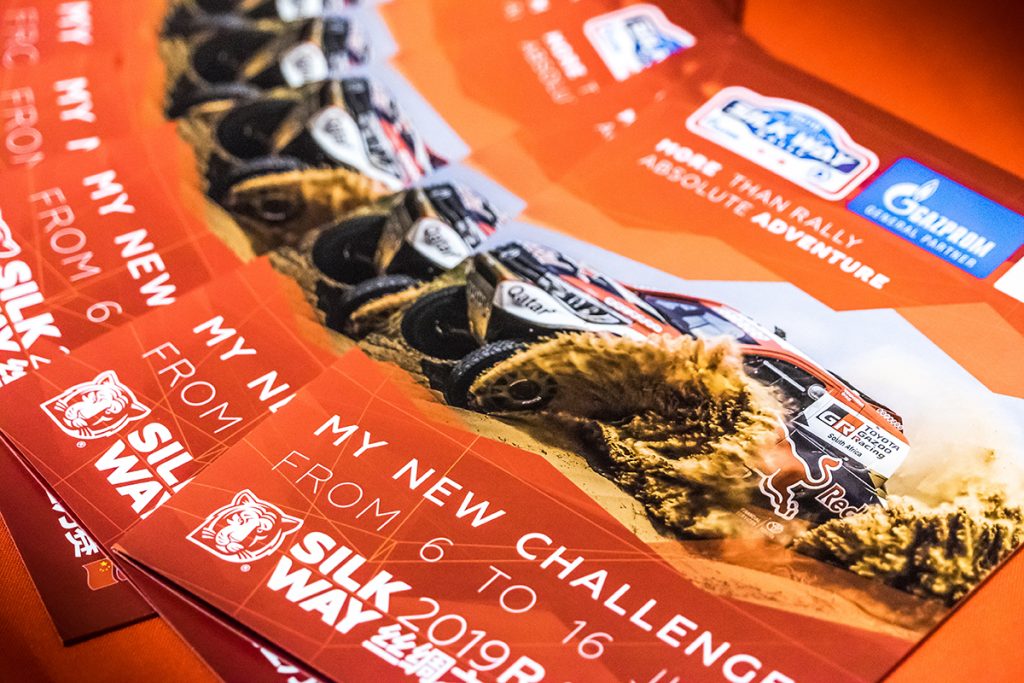 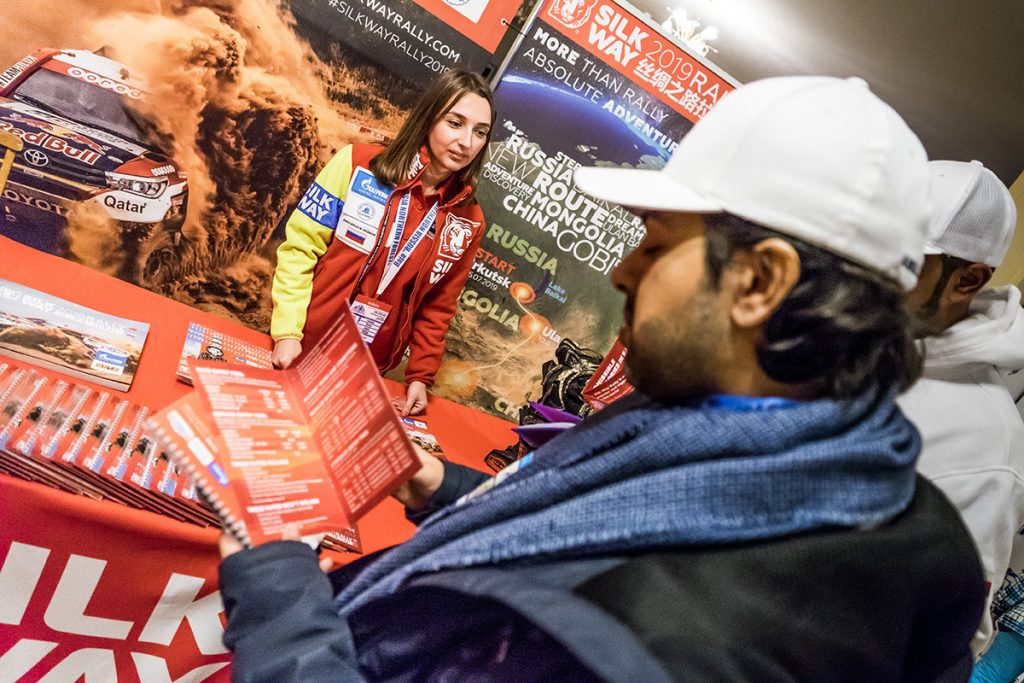 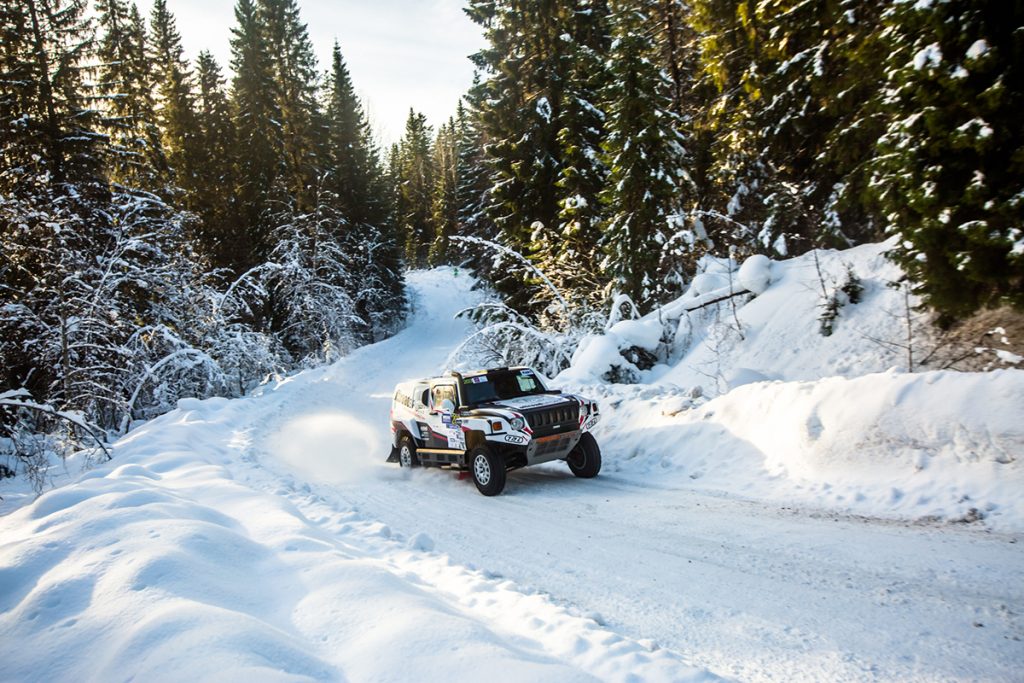 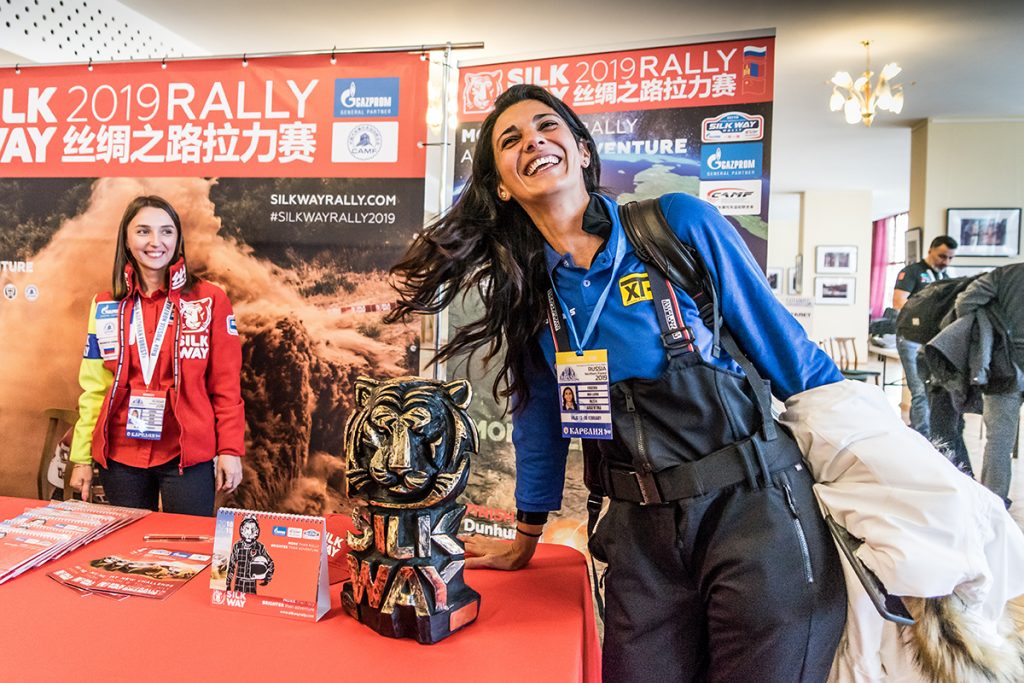