Leningrad Cup is an annual international amateur ice hockey tournament, the only one in Russia included in the list of tournaments of the AMHEL, Amateur Hockey Euro League. It is a unique event that brings together sports, international relations and the idea of globalization of the amateur hockey.

Competitors of the tournament are amateur hockey players from 18 to 60 years old that have not played at the highest professional level. They represent various countries of Europe, North America, Asia and regions of Russia with more than 20 teams in total.

Monitoring the contractors, responsible for the installation of video and audio equipment. Selection of promotional staff (guest service)

Design and manufacture of gift products

Design of gifts for event guests. 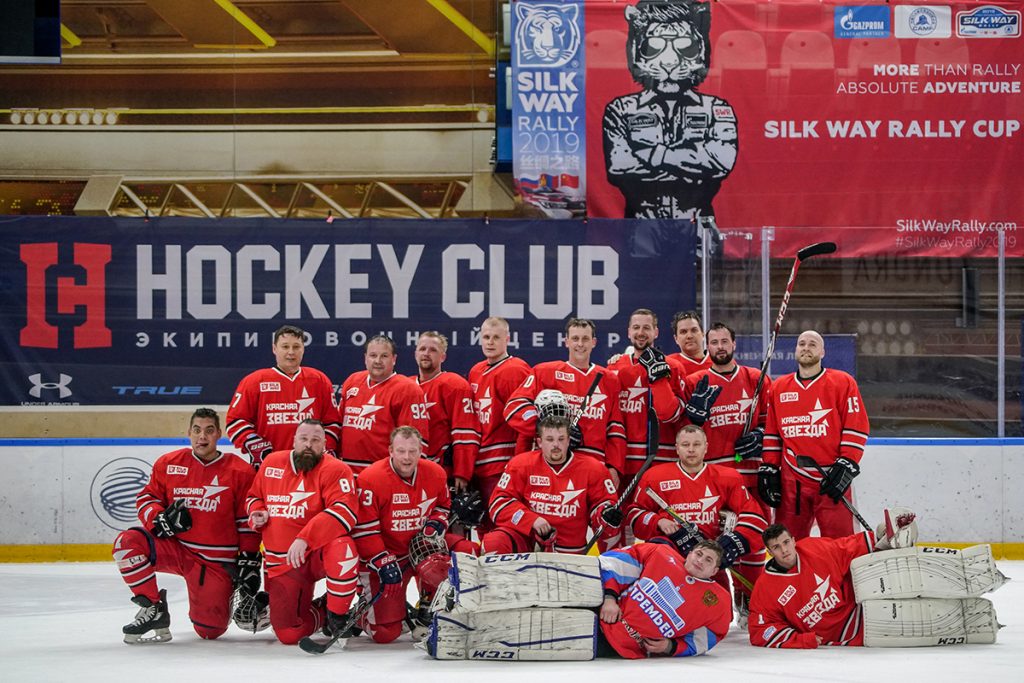 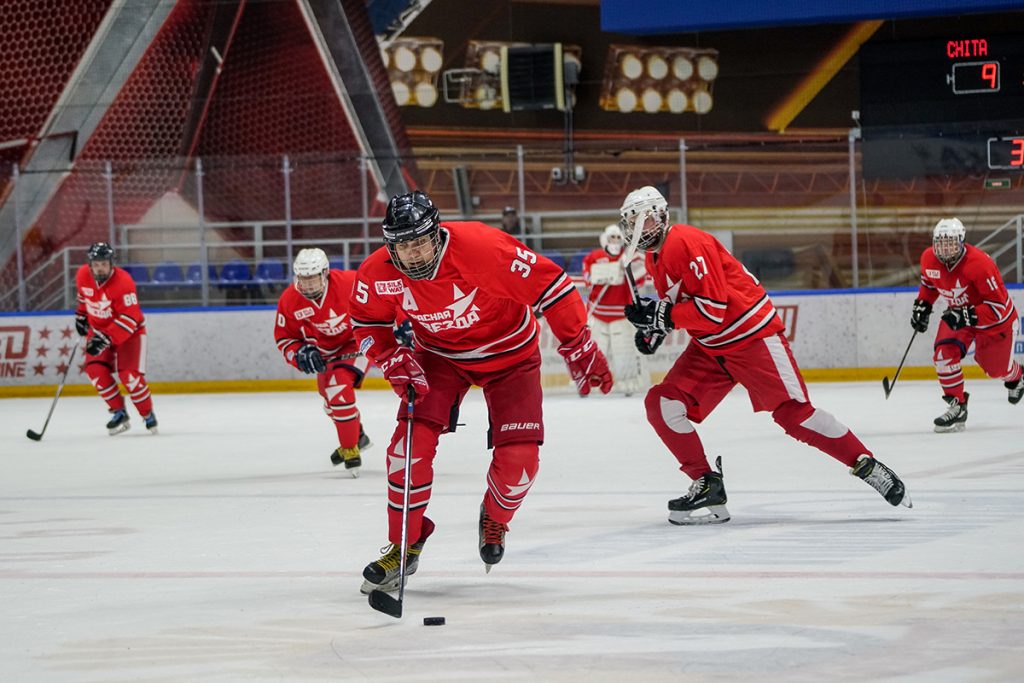 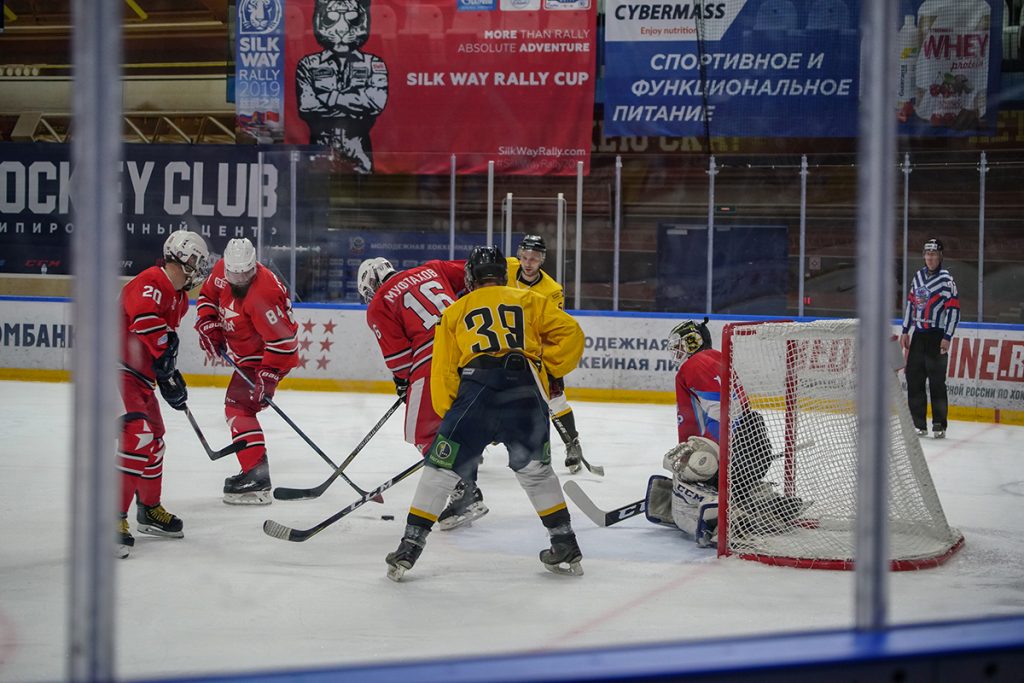 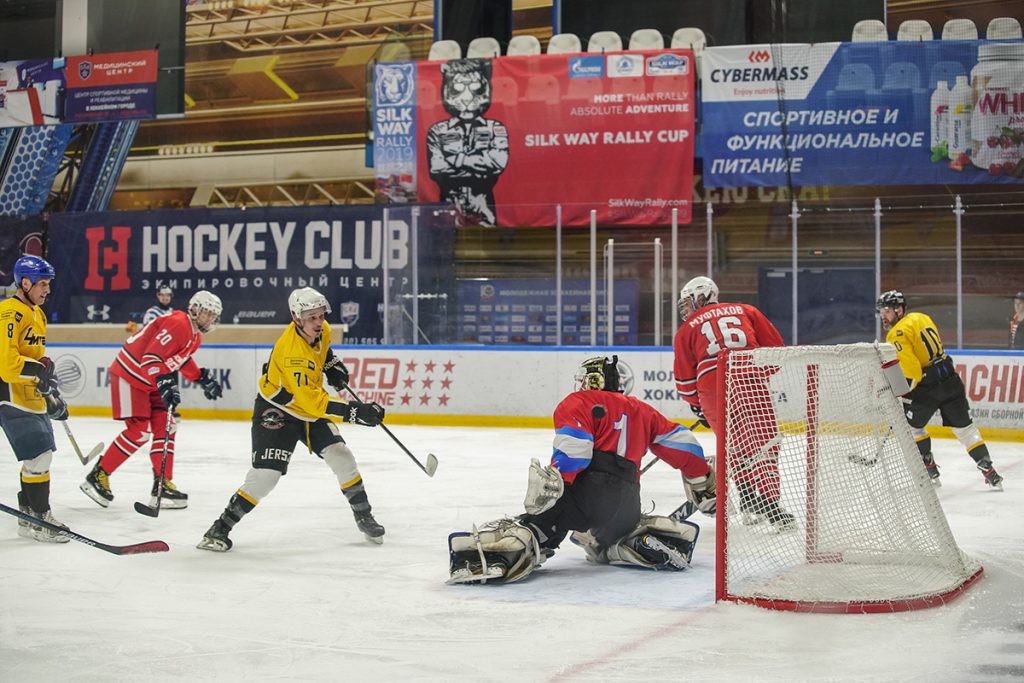 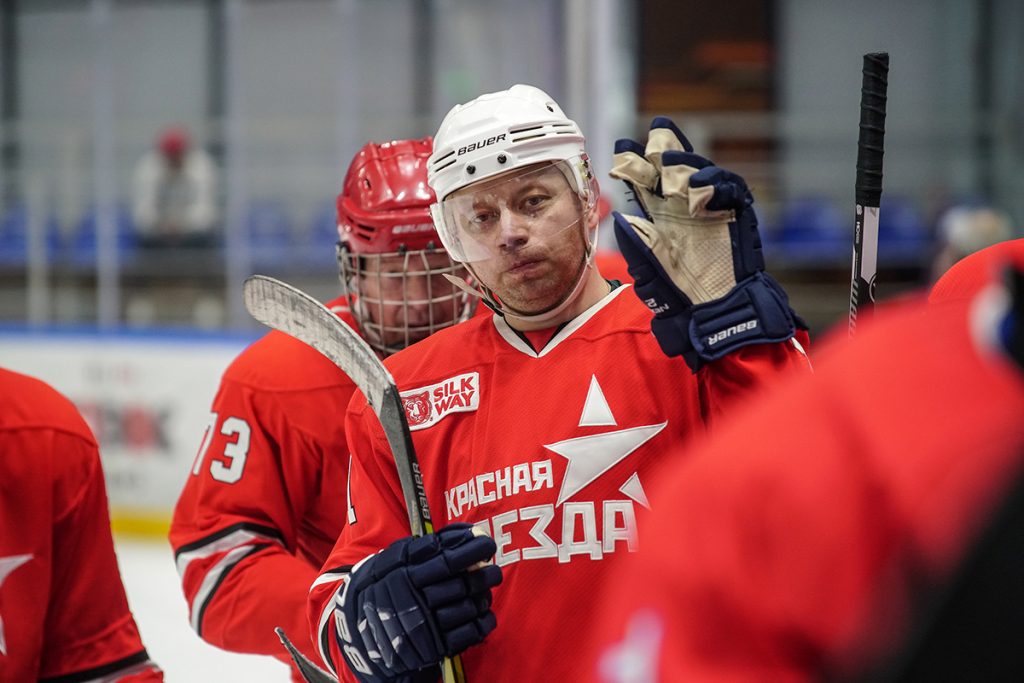 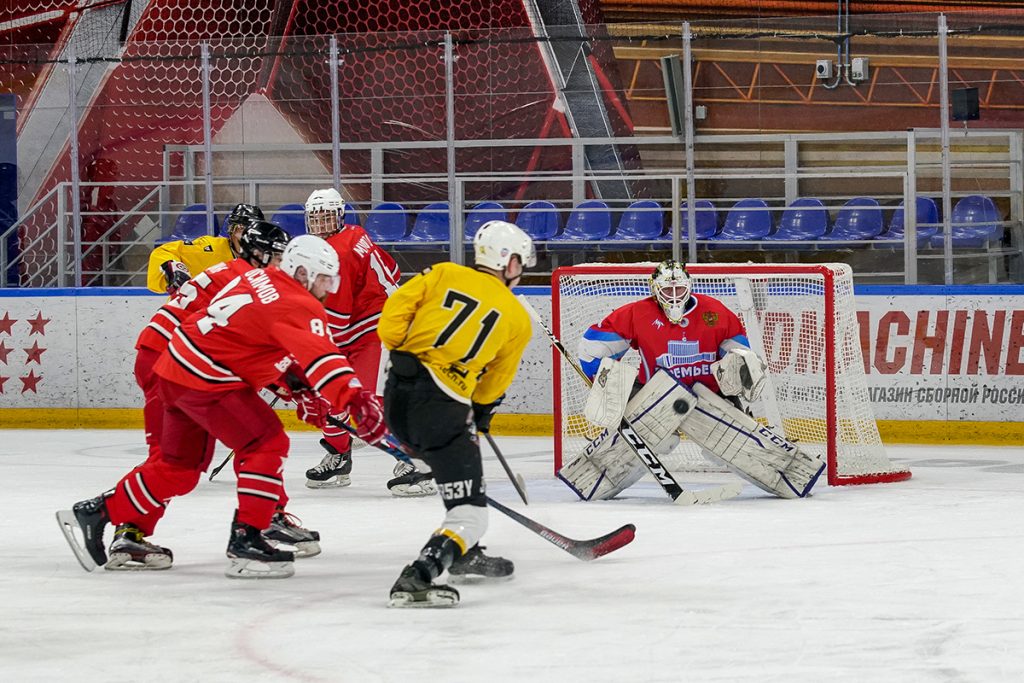 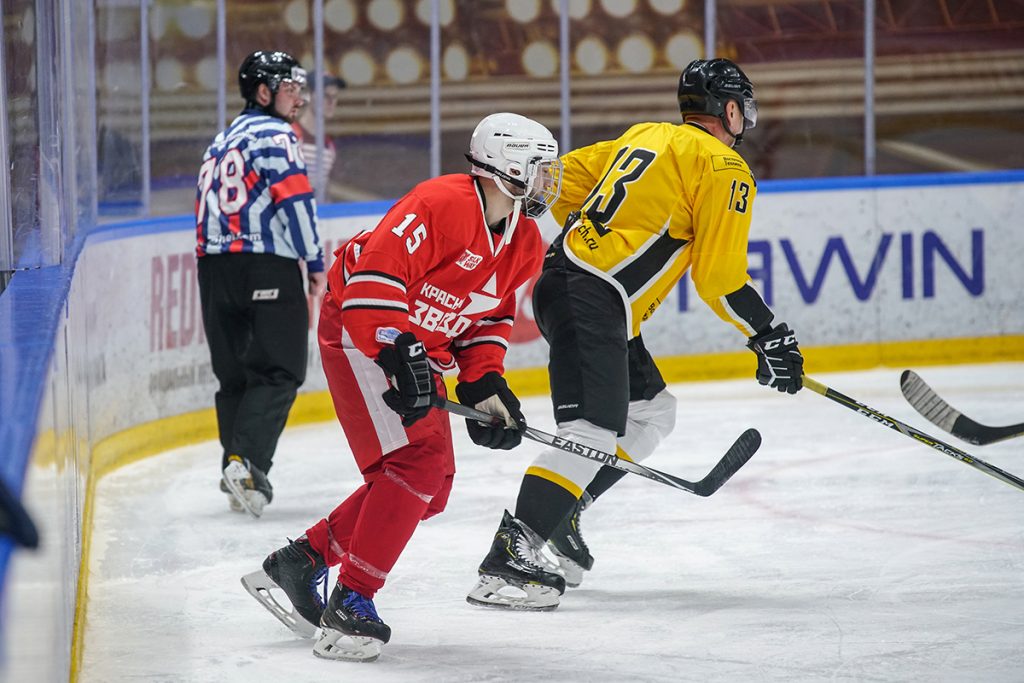 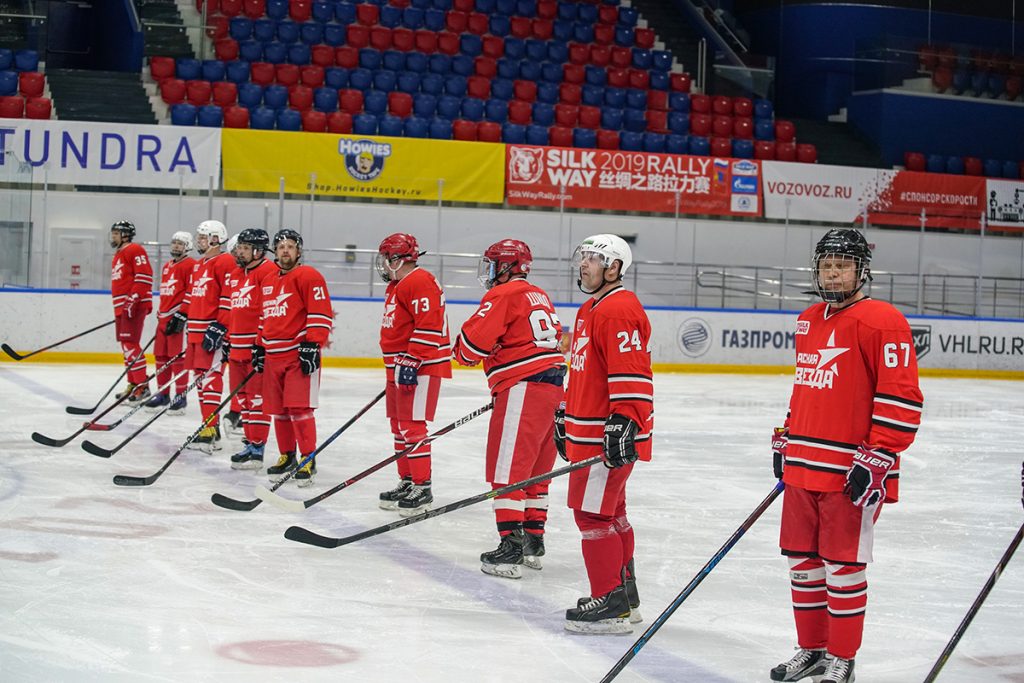 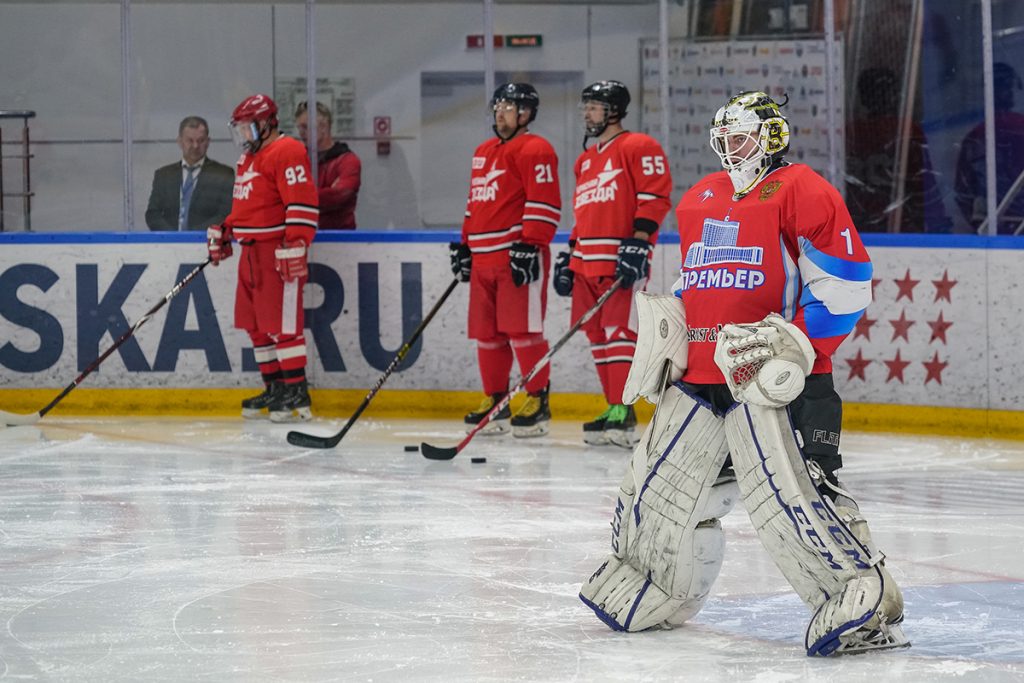 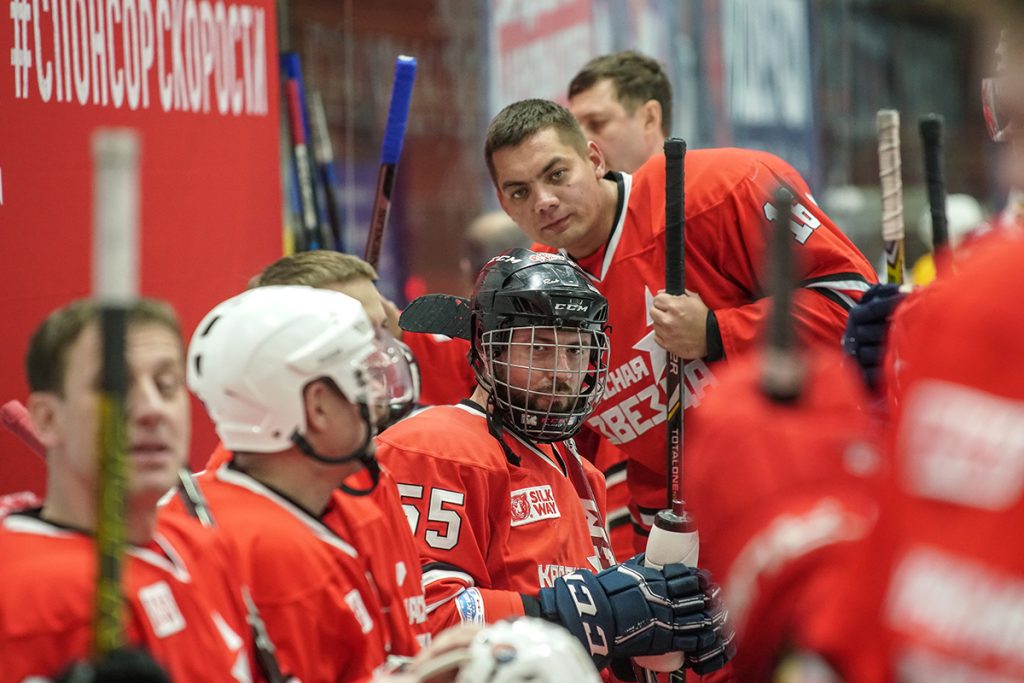 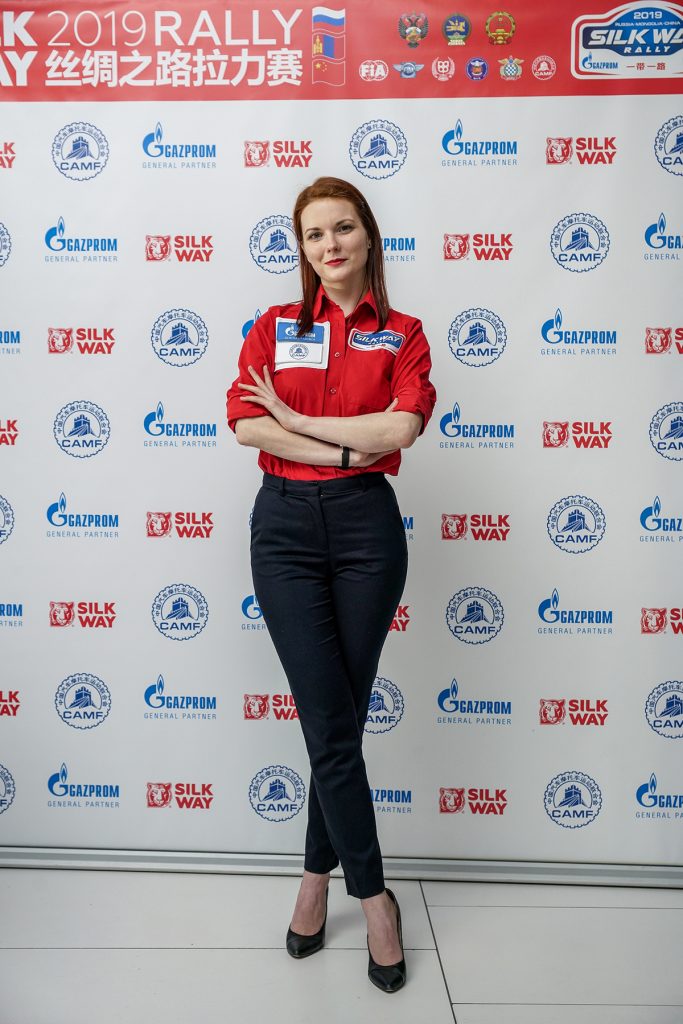 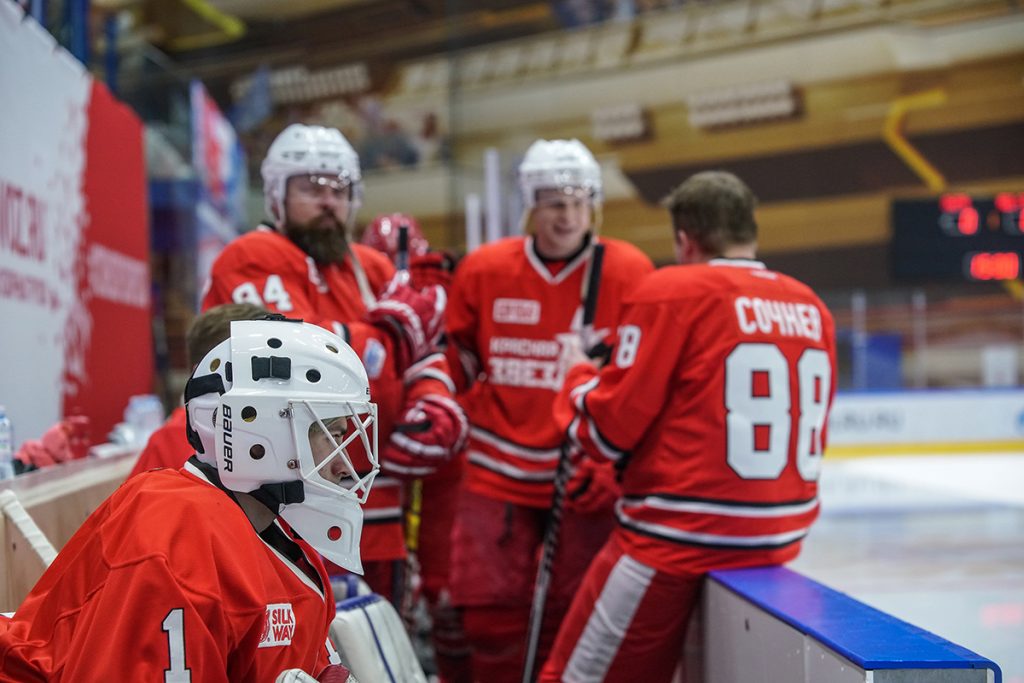