One month before the Start Ceremony, Tchaikovsky Ballroom of the Four Seasons Hotel Moscow hosted a gala evening dedicated to the Silk Way Rally 2016 participants and the route, which connected three global capitals: Moscow, Astana and Beijing. Rally Directorate presented the rally route map and announced the full list of competitors.

Rally presentation was held in a cocktail dinner format. The following facilities were prepared for rally guests and participants: welcome zone with a buffet line, live piano music performance, photo zone and a press wall with the logos of Silk Way Rally partners; the main hall was furnished with buffet tables, LED screen and a stage, where high government officials and rally partners addressed the audience, a presentation of interactive map of the rally route was by the Chinese-style and Russian folk on-stage performances.

Simultaneous interpretation was provided to every foreign guest of the event.

Additional effort was put into the event decoration. Among not very noticeable, but crucial elements of event’s decoration were decorative arrangements of Calla flowers, a symbol of happiness and well-being. 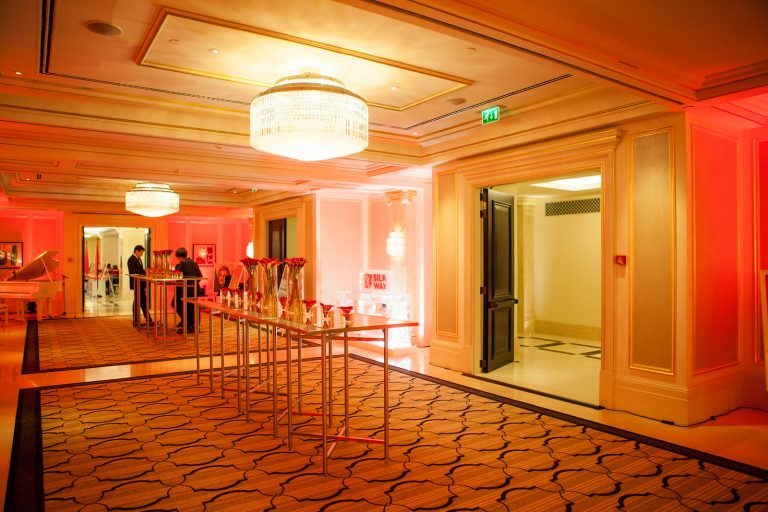 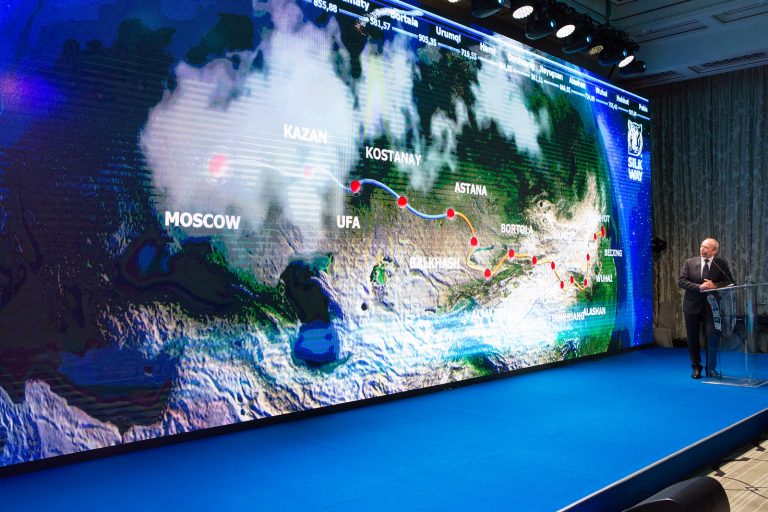 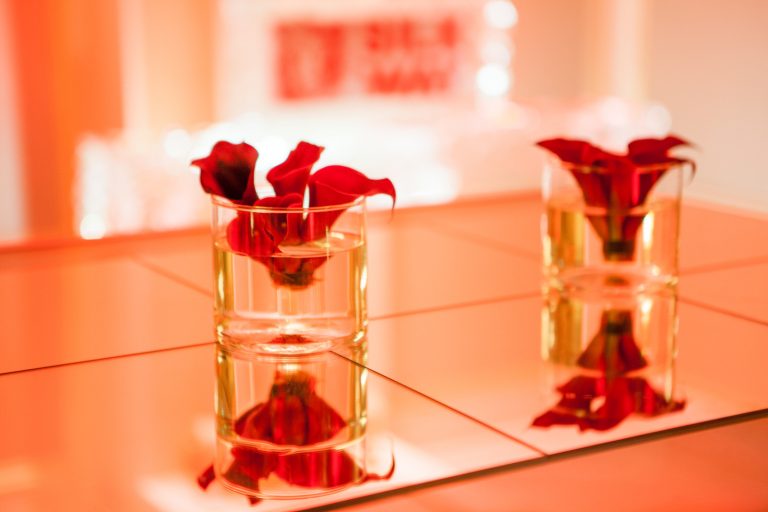 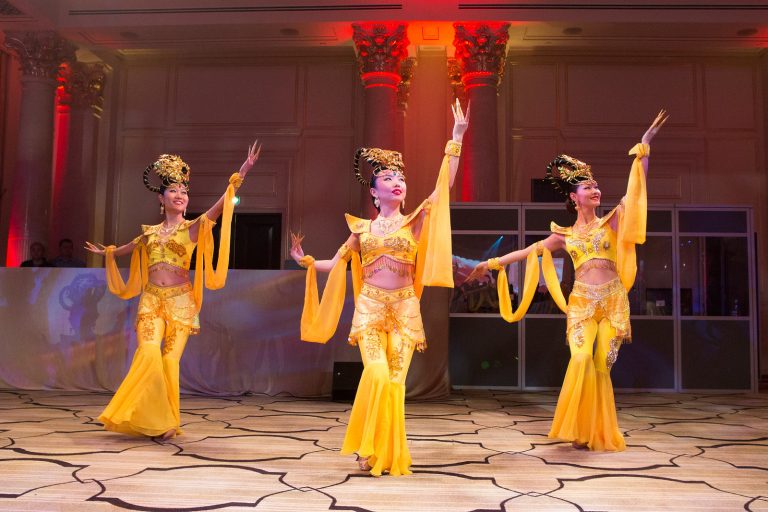 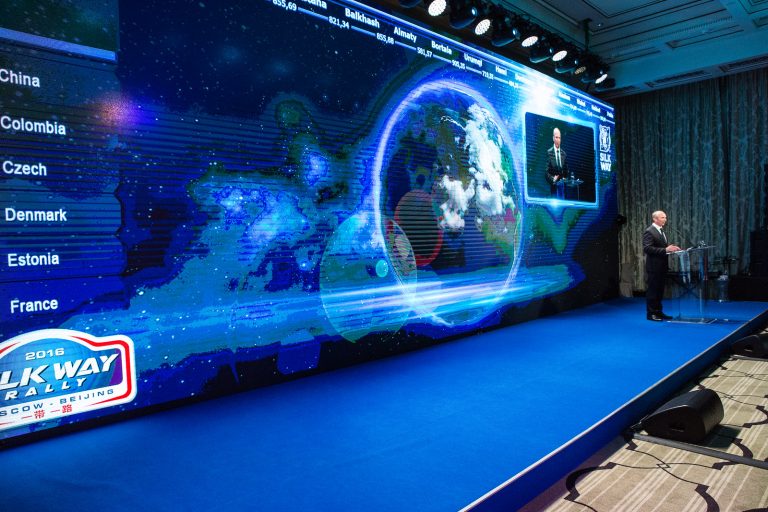 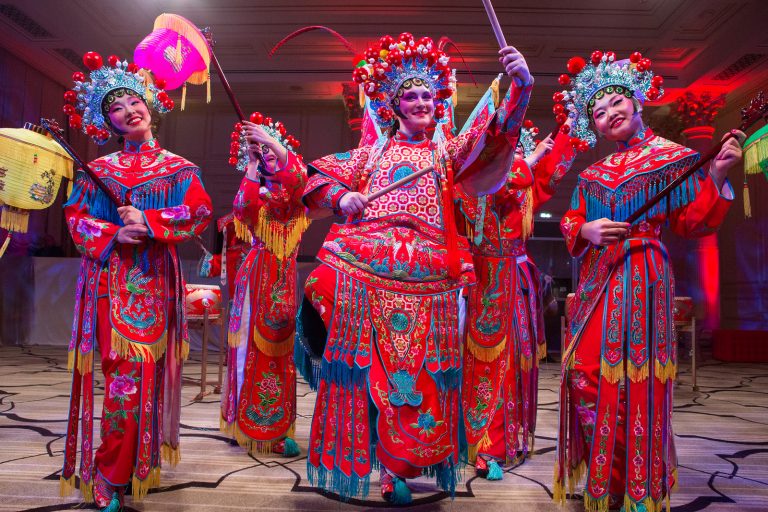 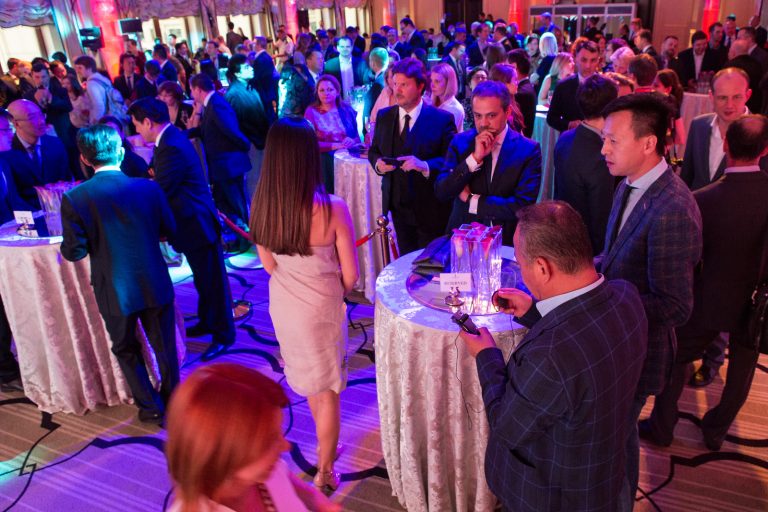 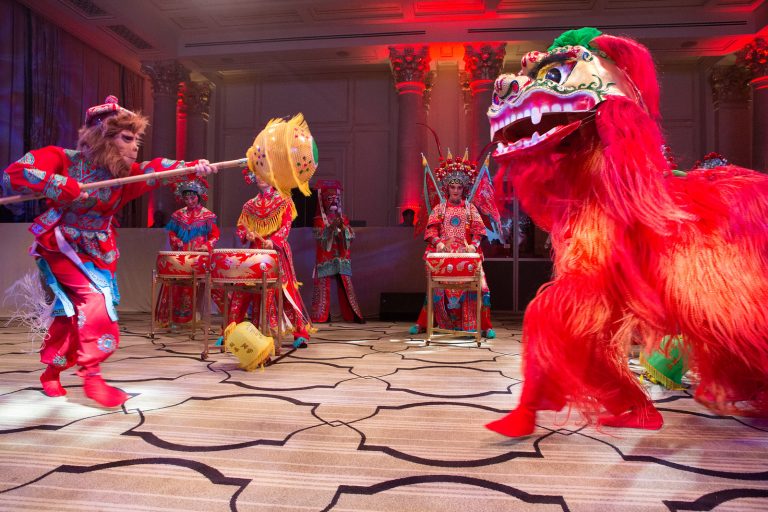 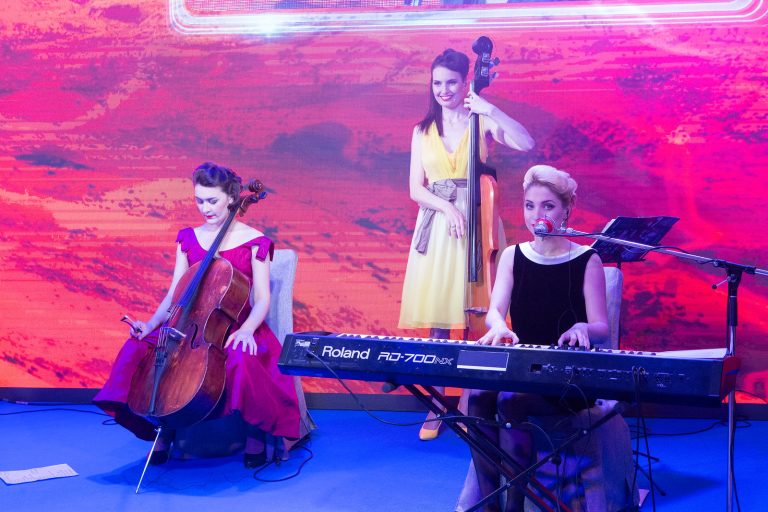 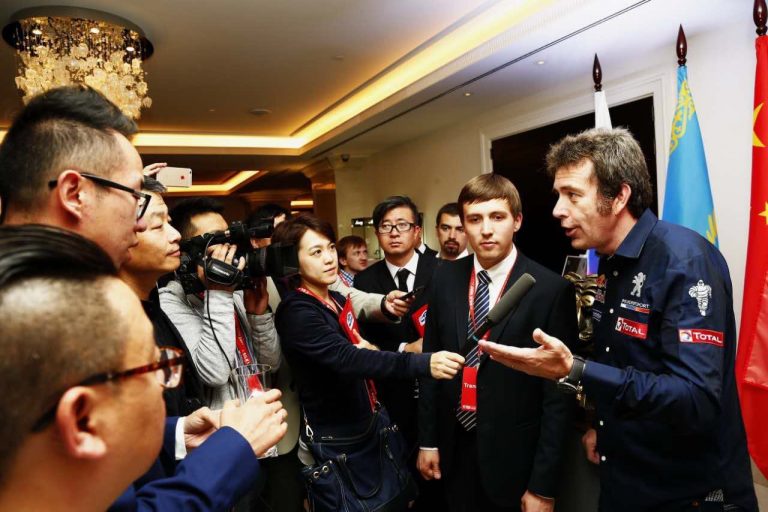 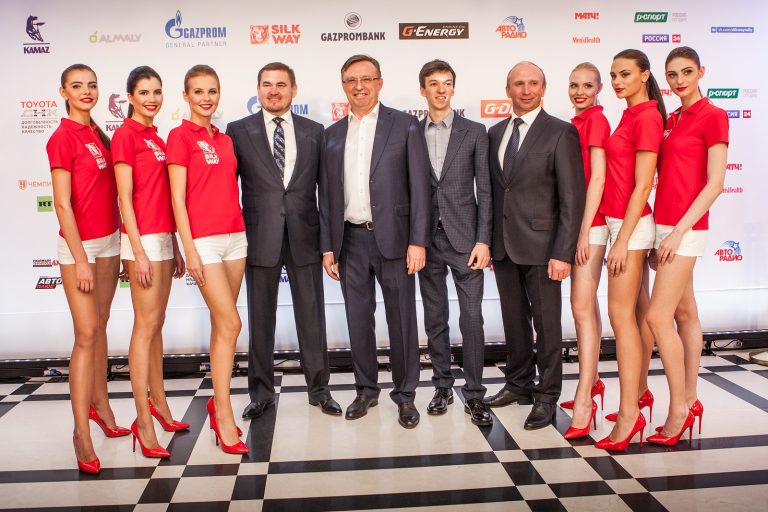 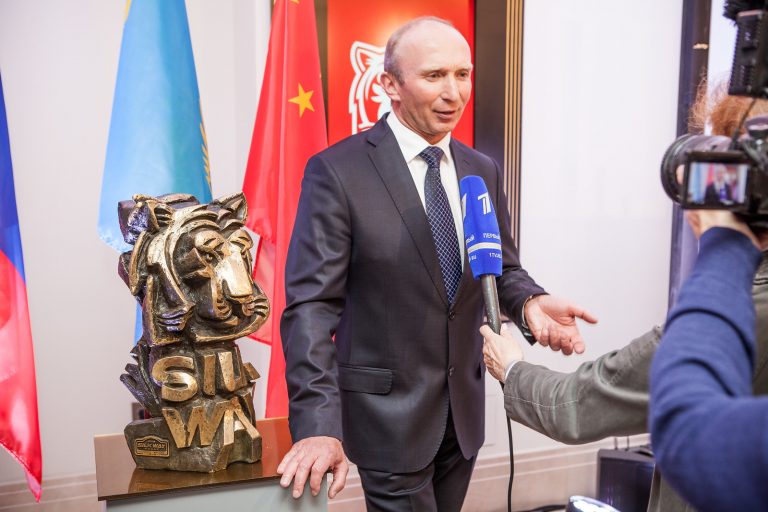 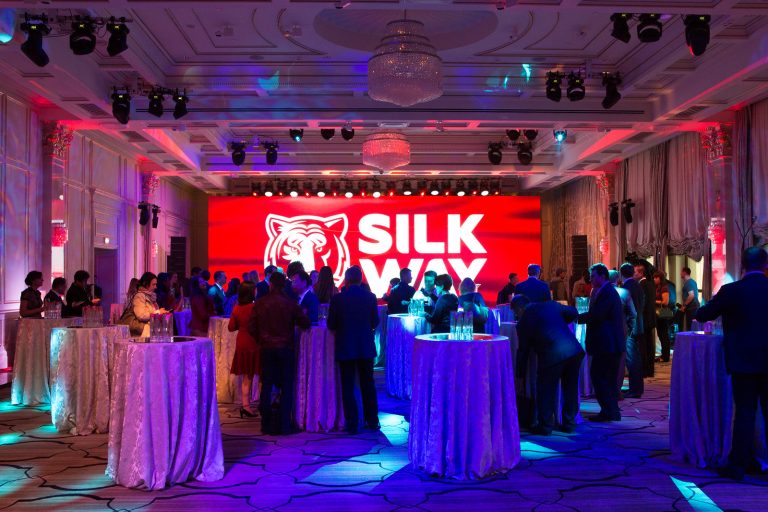 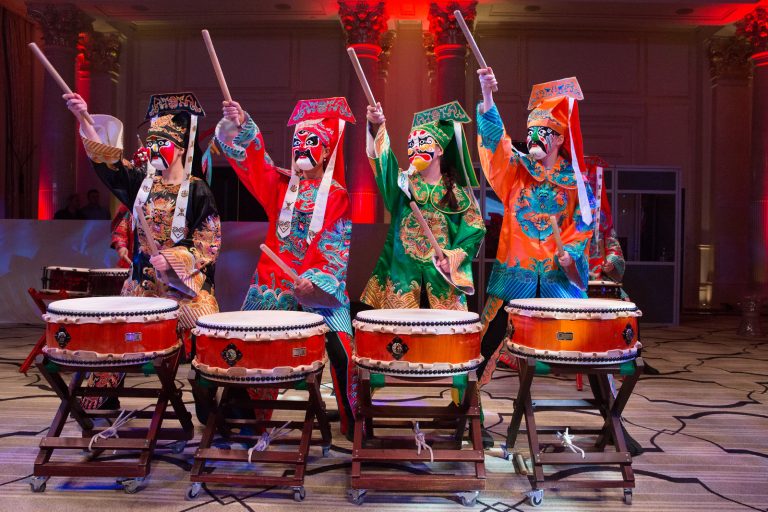