On July 06, 2019, a press conference was held in the Irkutsk City Hall under the chairmanship of Silk Way Rally Director Vladimir Chagin. Journalists addressed their questions to rally racers and organizers, including the representatives of Mongolia, China and the Ministry of Sport of the Russian Federation.

Rally Organization Team announced that they had completed all preparations and was ready to launch the race. According to the Rally Director Vladimir Chagin, over the past ten years the race had provided representatives of different circles, countries and continents a unique opportunity to meet each other and cooperate. Vladimir Chagin introduced a new rally route with the total distance of more than five thousand kilometers. Racers will have to complete ten special stages, including those on the territory of Mongolia.

Vladimir Chagin, Rally Director:
‘We create a route that would be interesting and diverse for participants, so that the car manufacturers can see their vehicles to drive in different environmental conditions, in different terrains and on varied surfaces of our planet. Of course, we are eager to add new regions and countries to our route so that their people can watch the racers and other participants in person.’
The route across the territory of Irkutsk Region and Buryatia is not so common for rally raids, as it goes through the forests and taiga, which causes great excitement among participants. For the first time in its history, the Baikal Region hosts a racing competition with the status of international off-road rally and a round of the Russian Rally Championship. In this regard, the government of Irkutsk Region has established an Organization Committee, chaired by the Governor Sergey Levchenko.

Sergey Levchenko: ‘This is a high-profile event, so everything must be held at the highest level possible. Special attention must be paid to security and public order, the conduction of the Start Ceremony and preparation of a selective section.’

Design and manufacturing of gift products

Design of gifts for event guests. Design, printing and distribution of guest invitations to the event 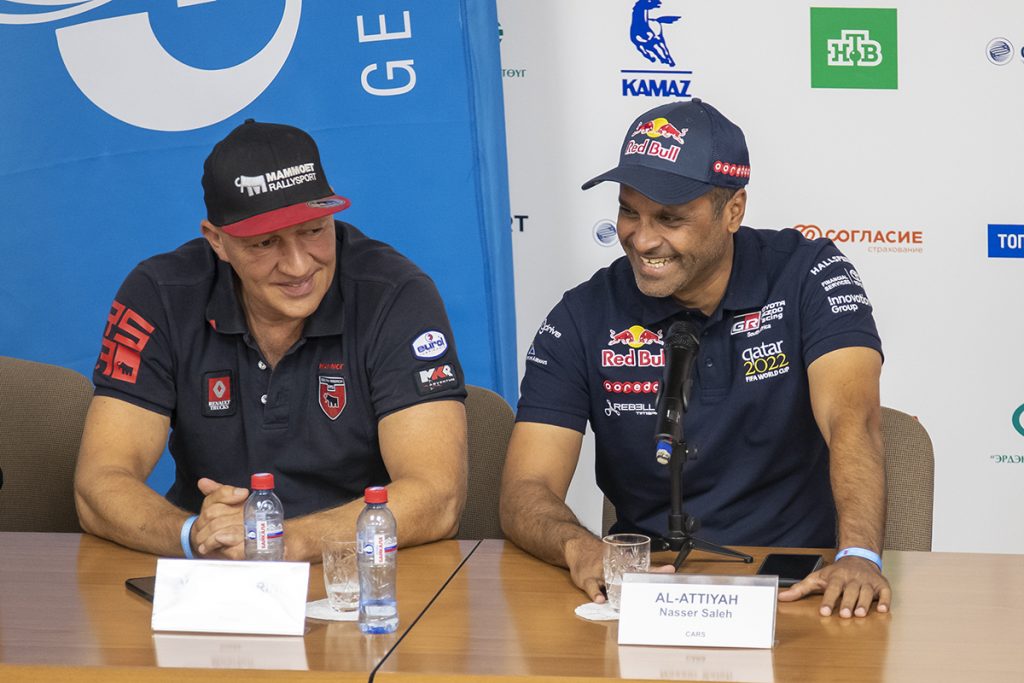 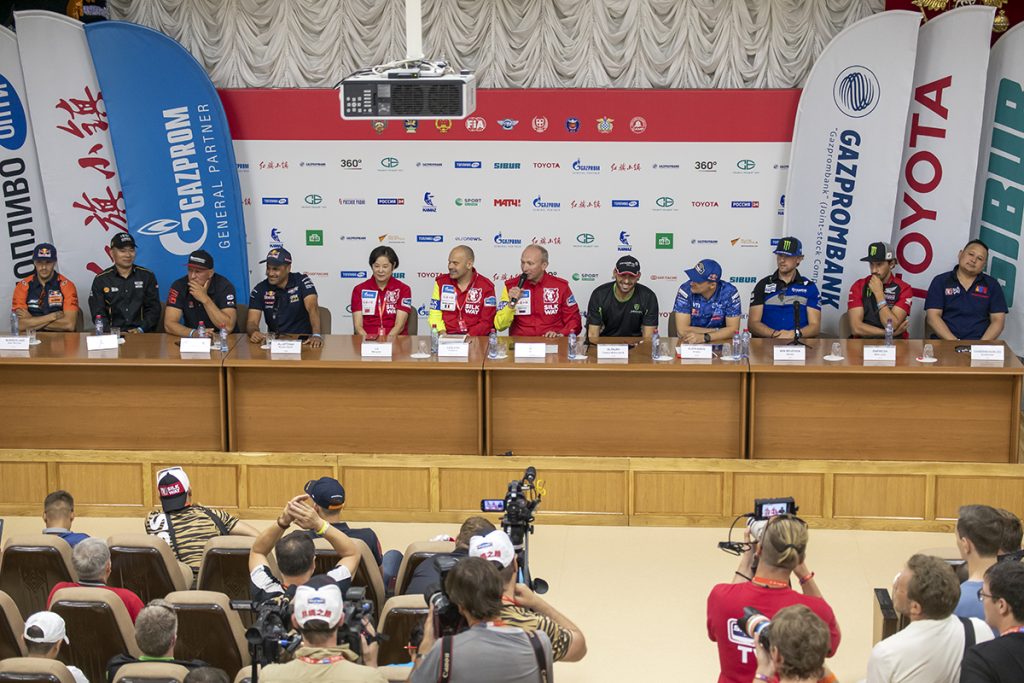 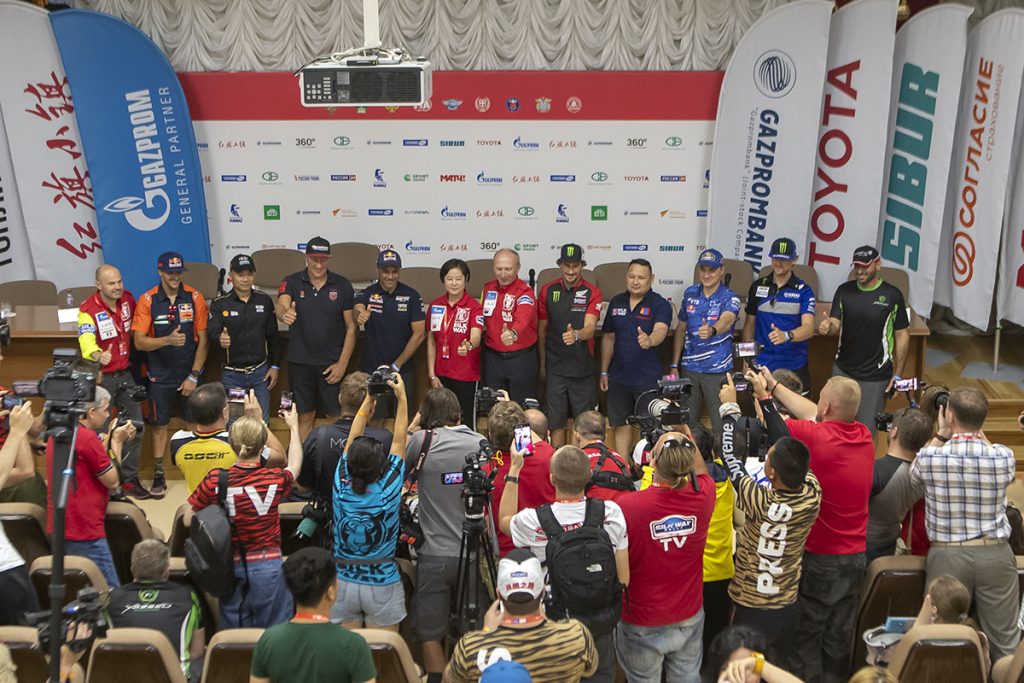 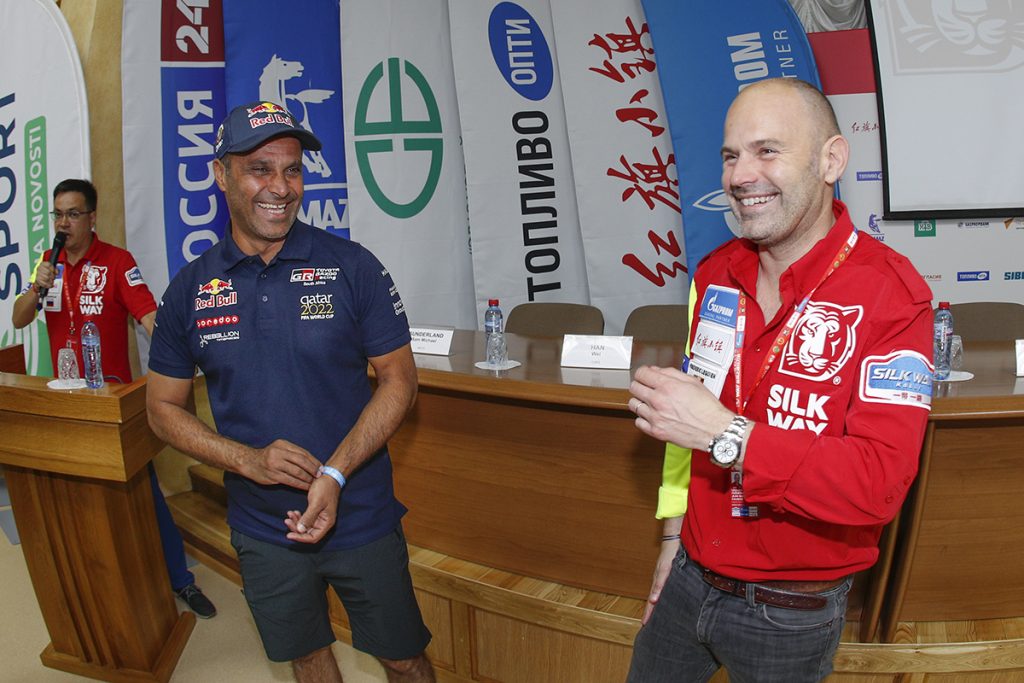 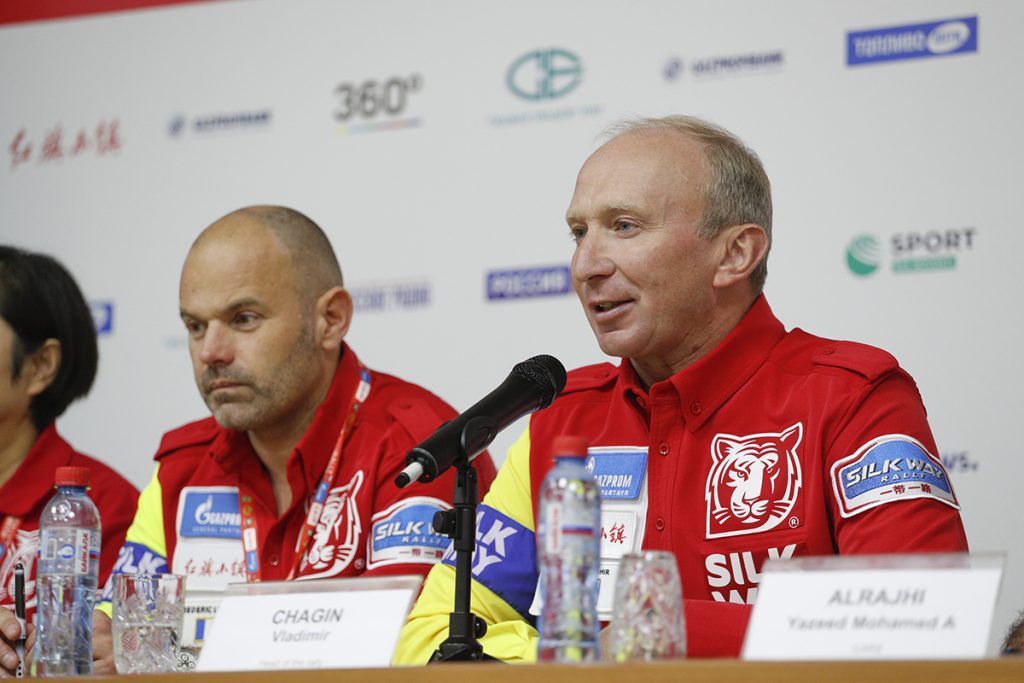 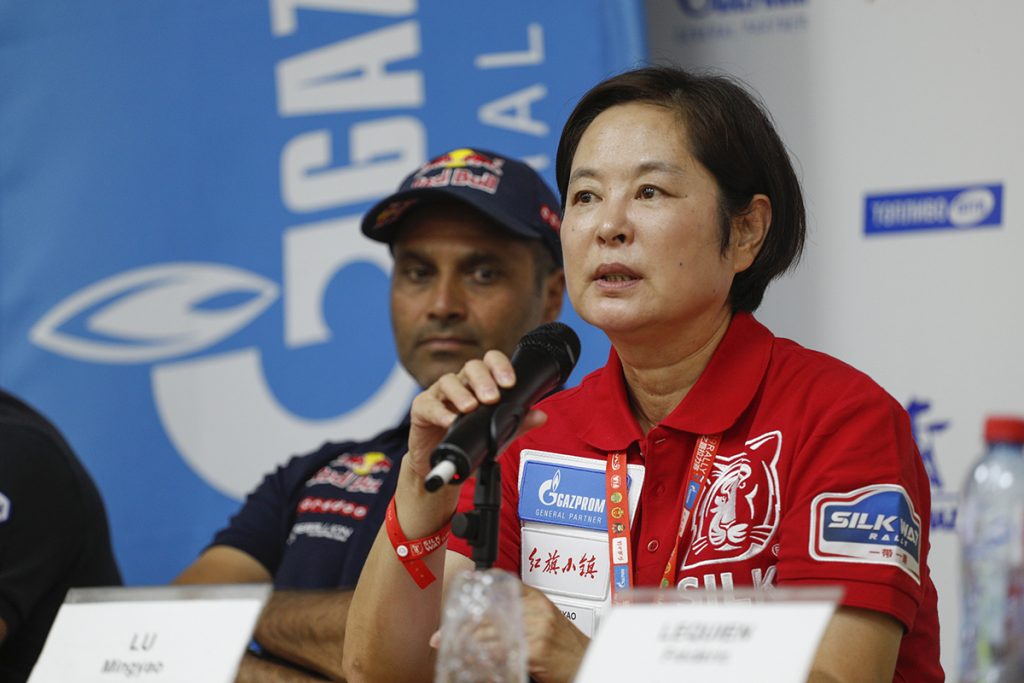 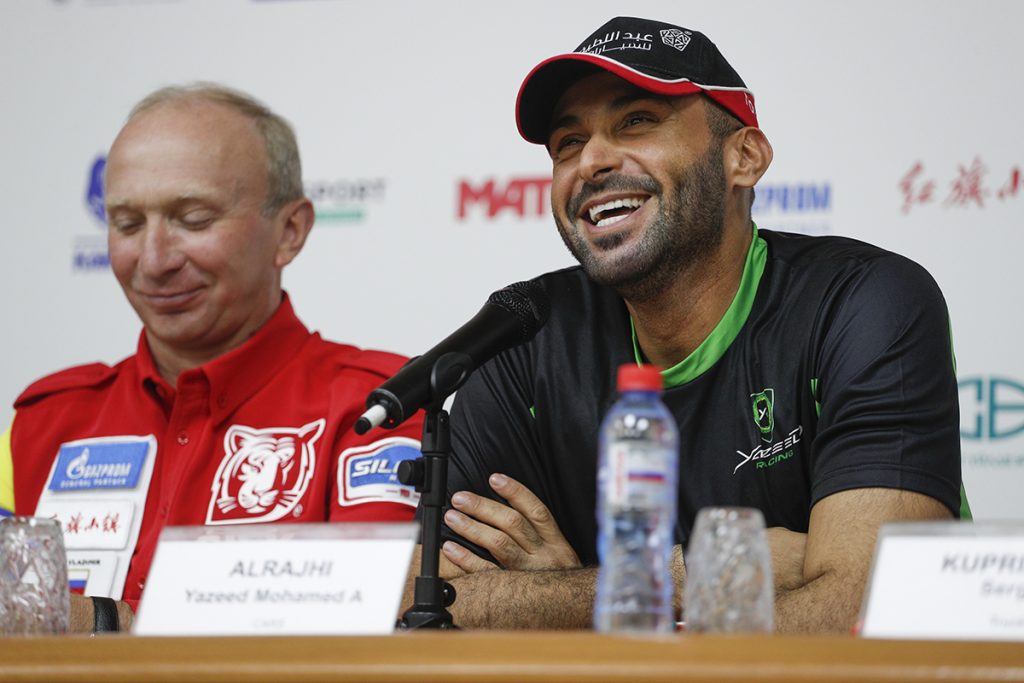 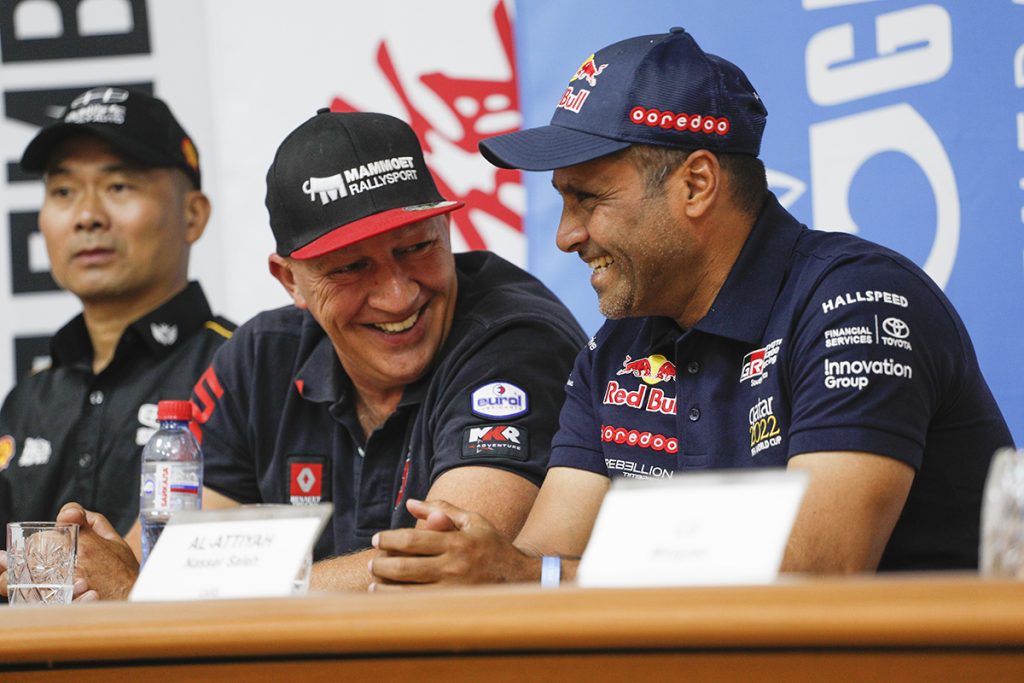 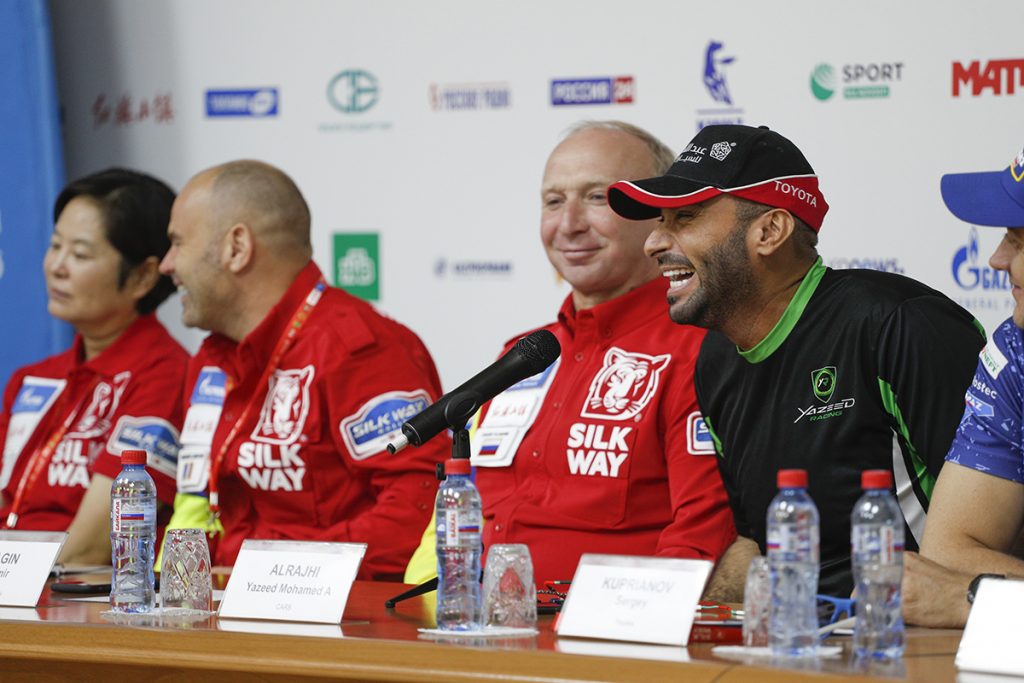 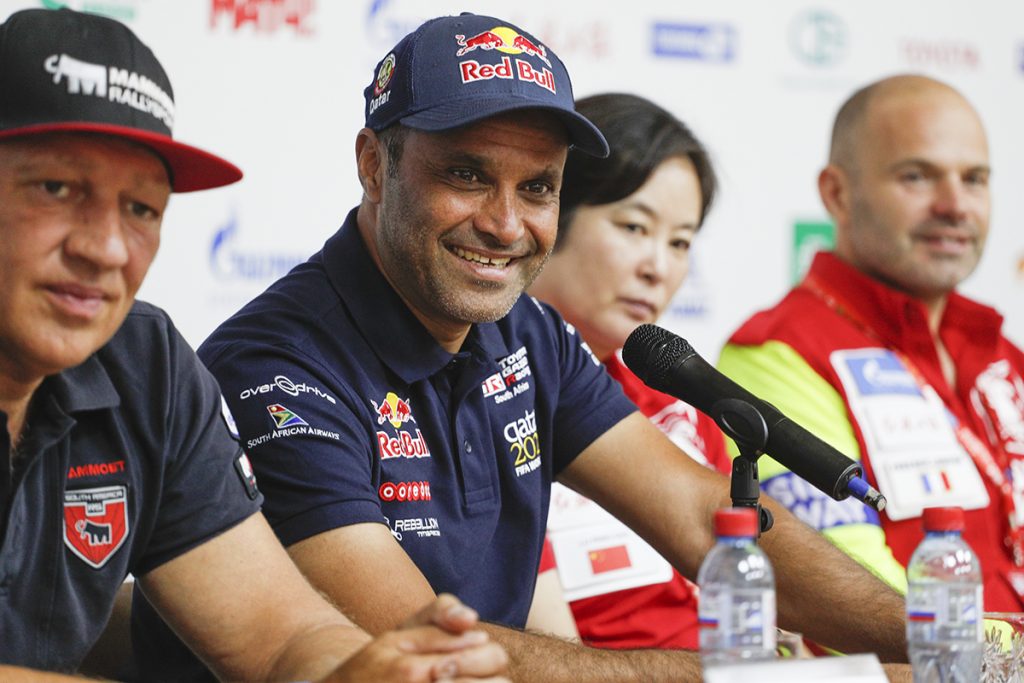 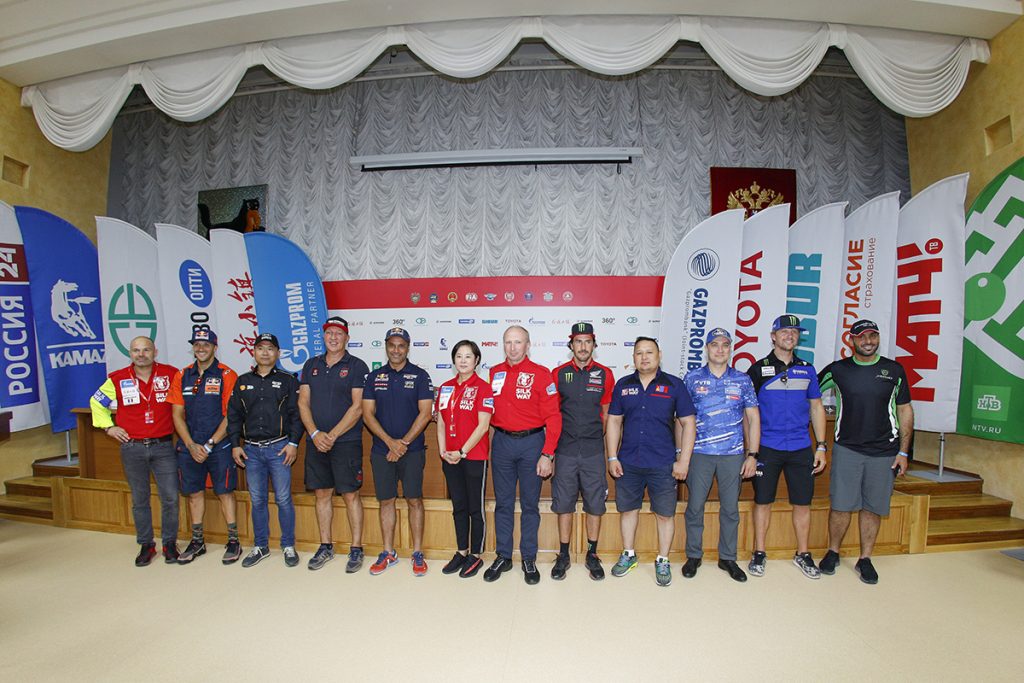 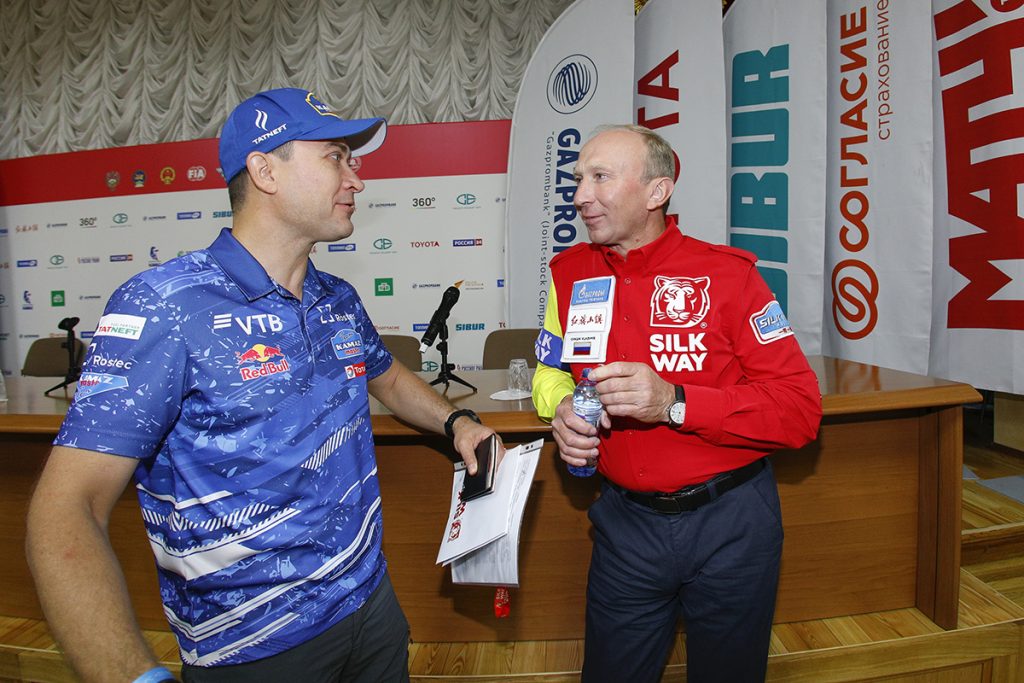 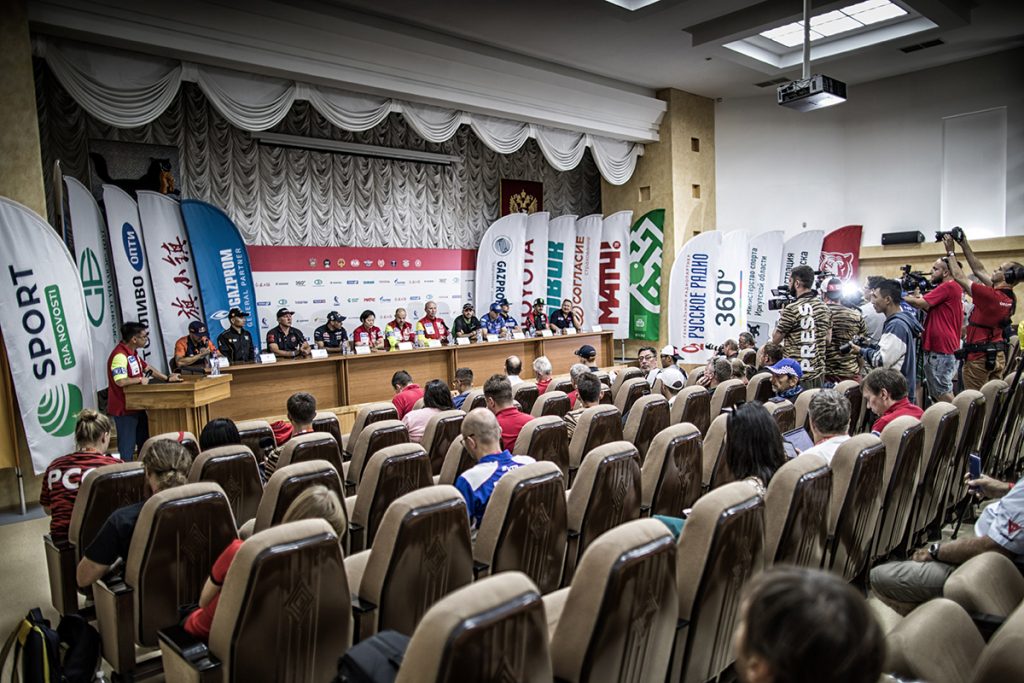 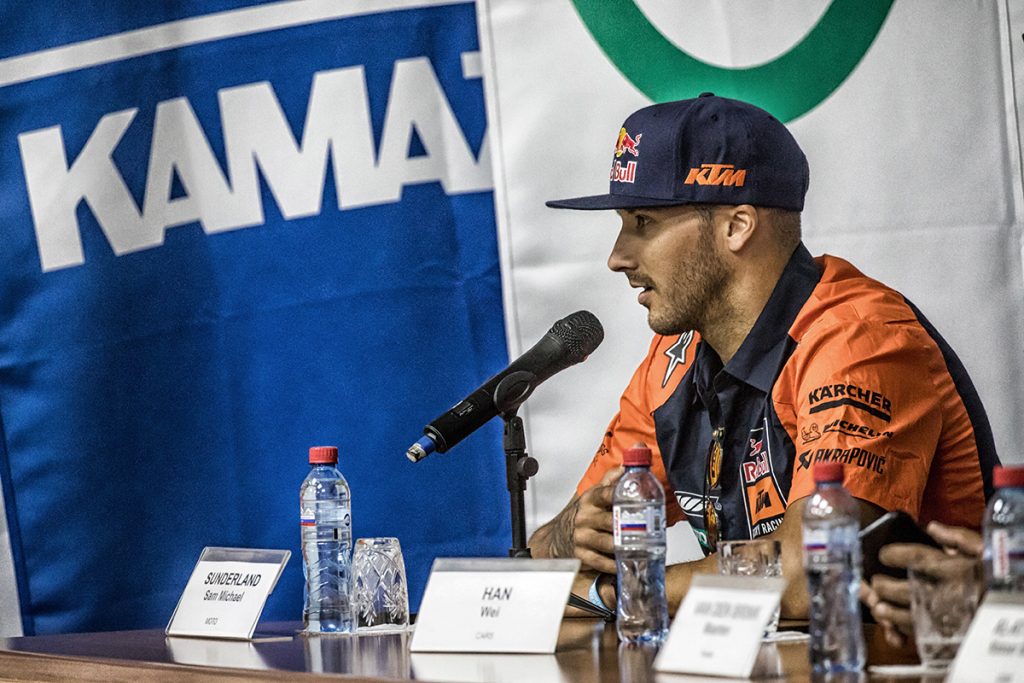 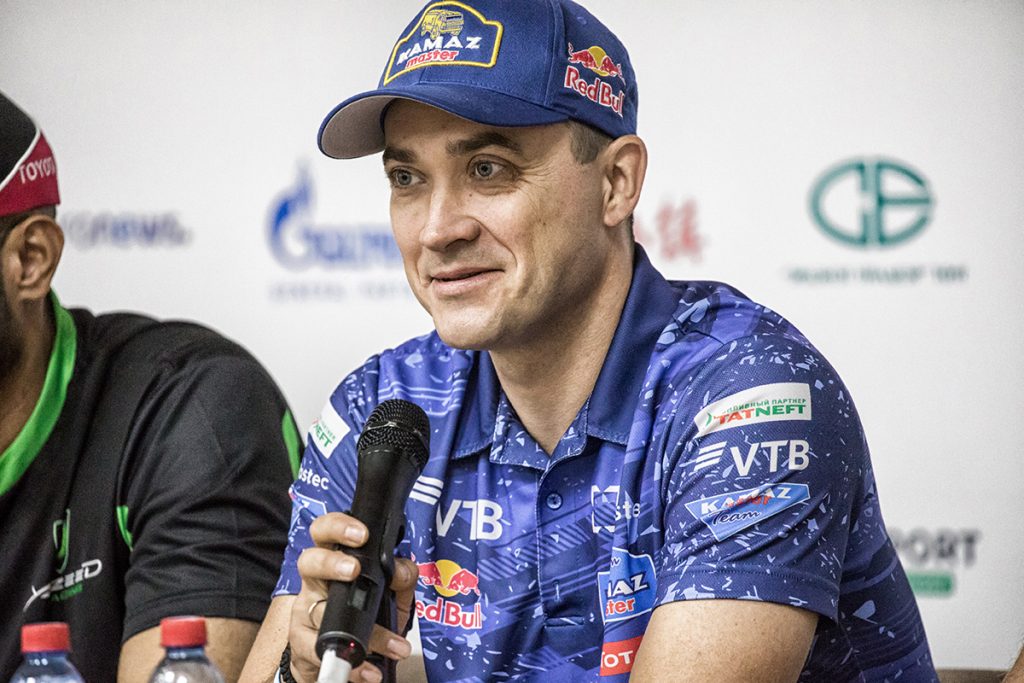 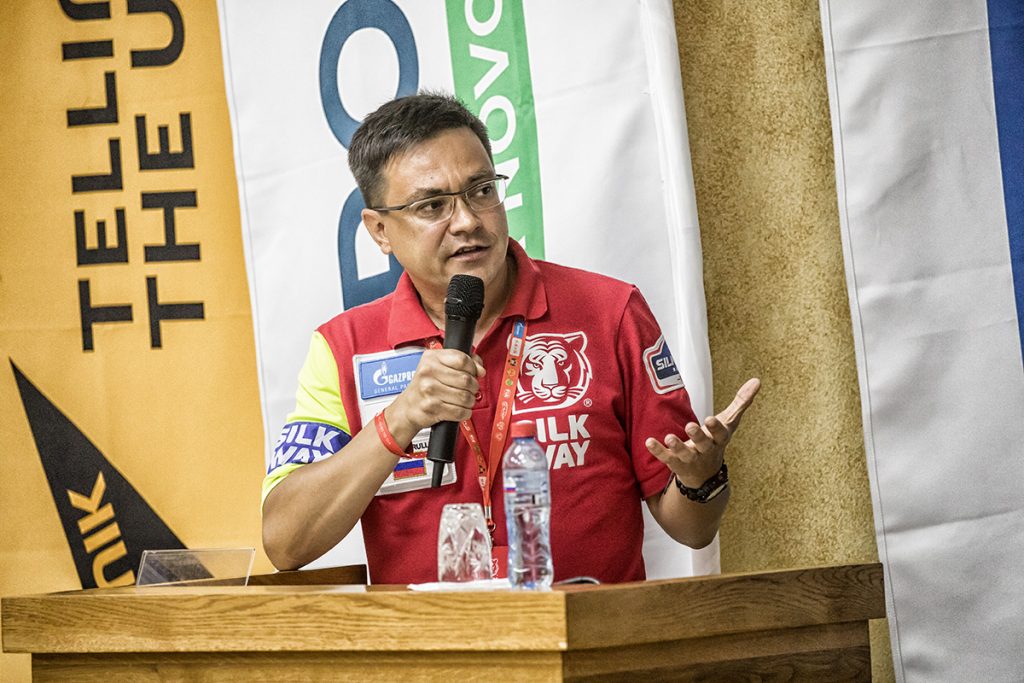 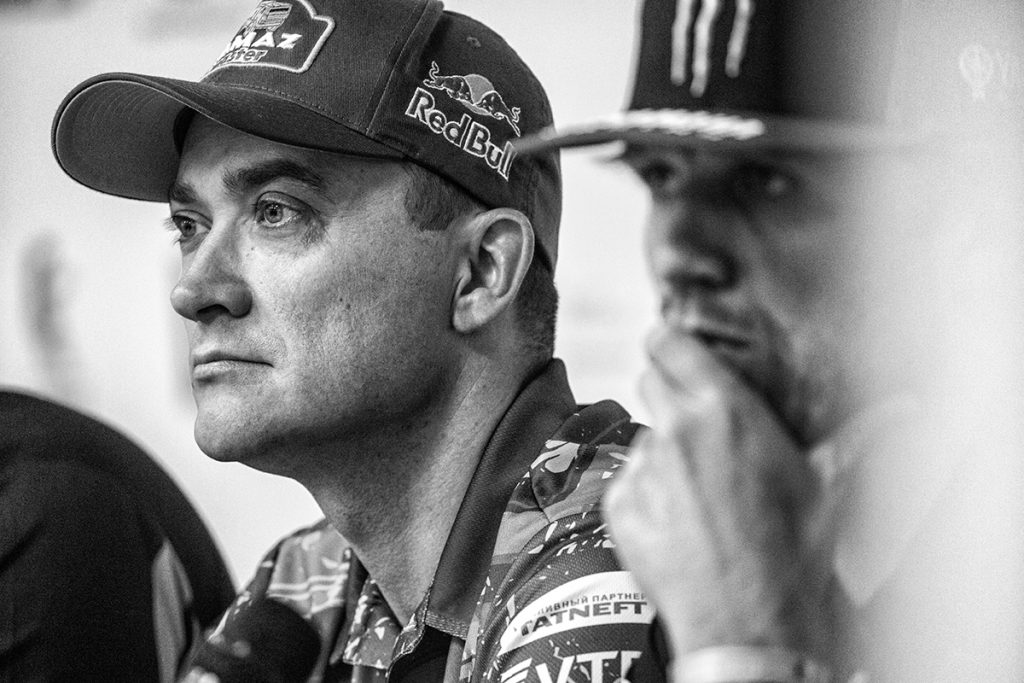 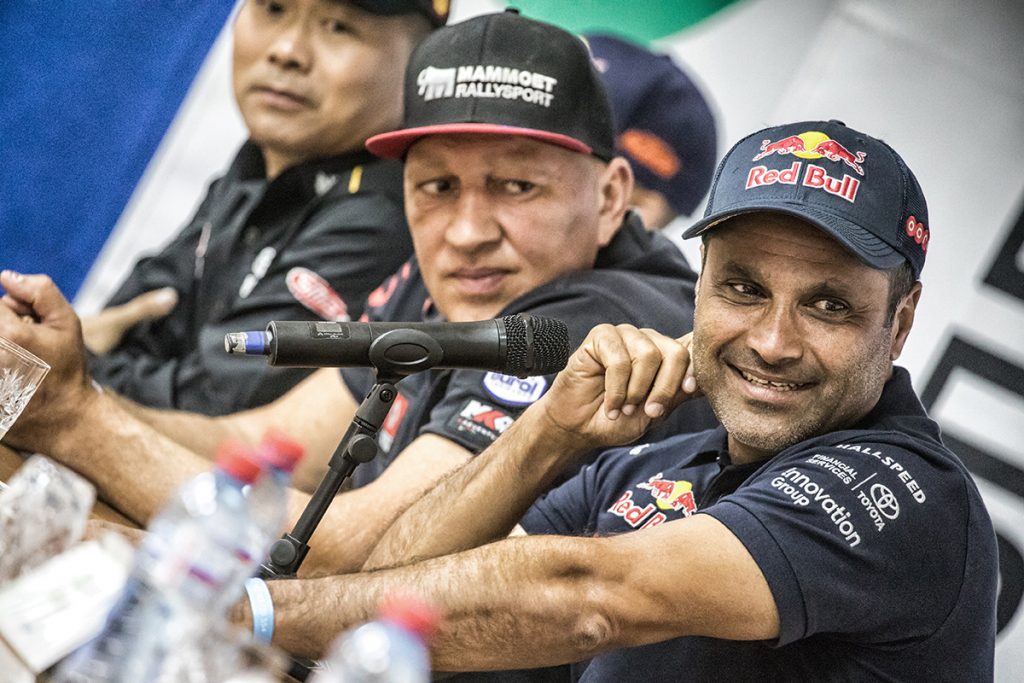 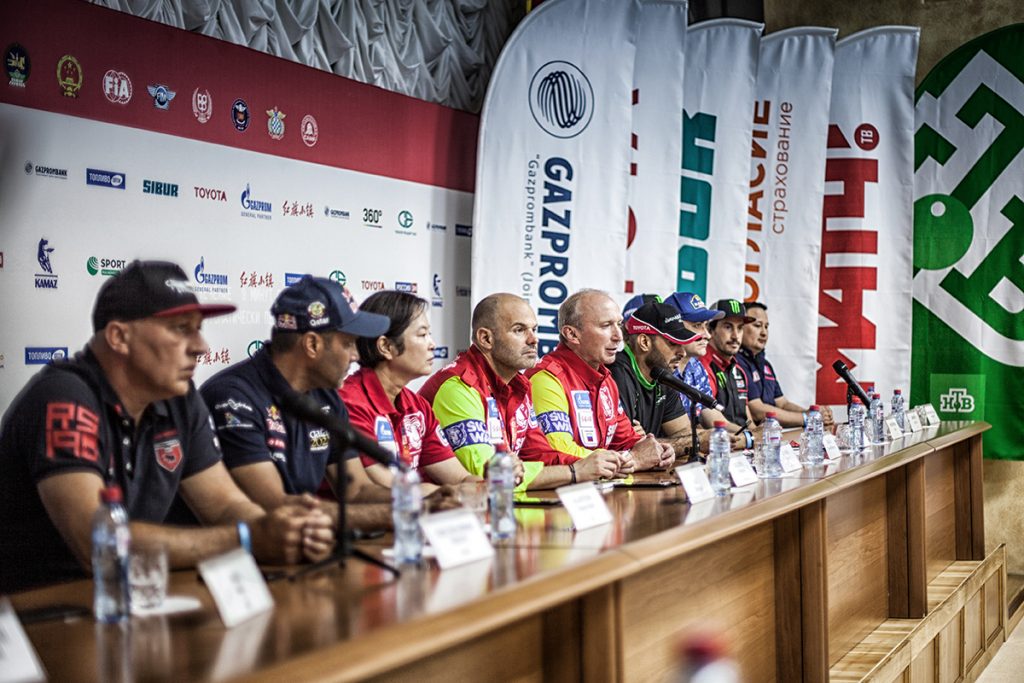 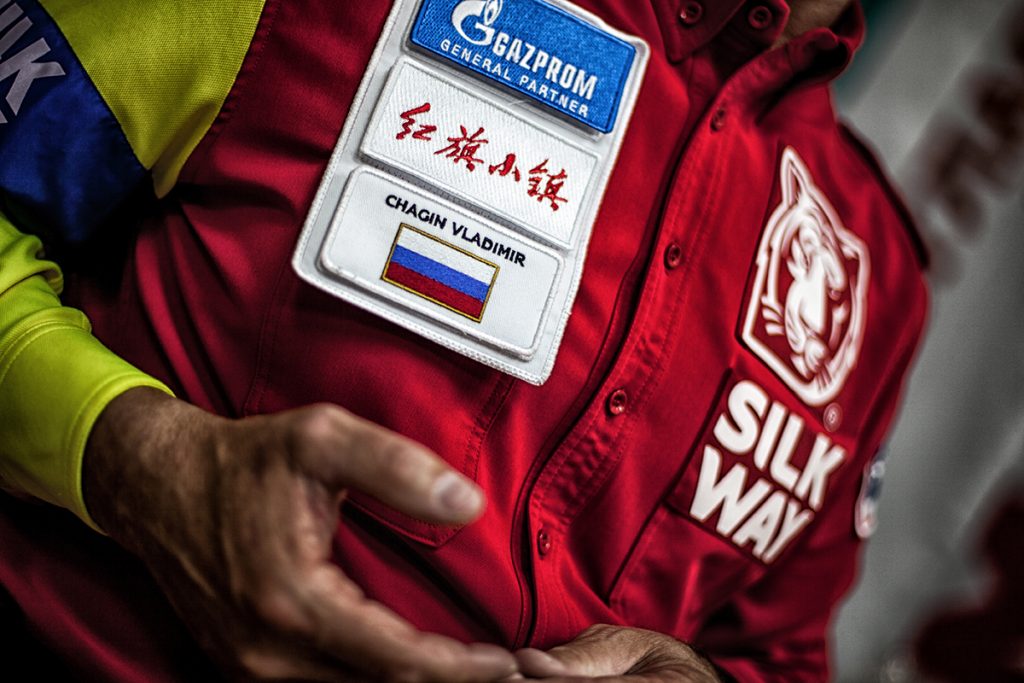 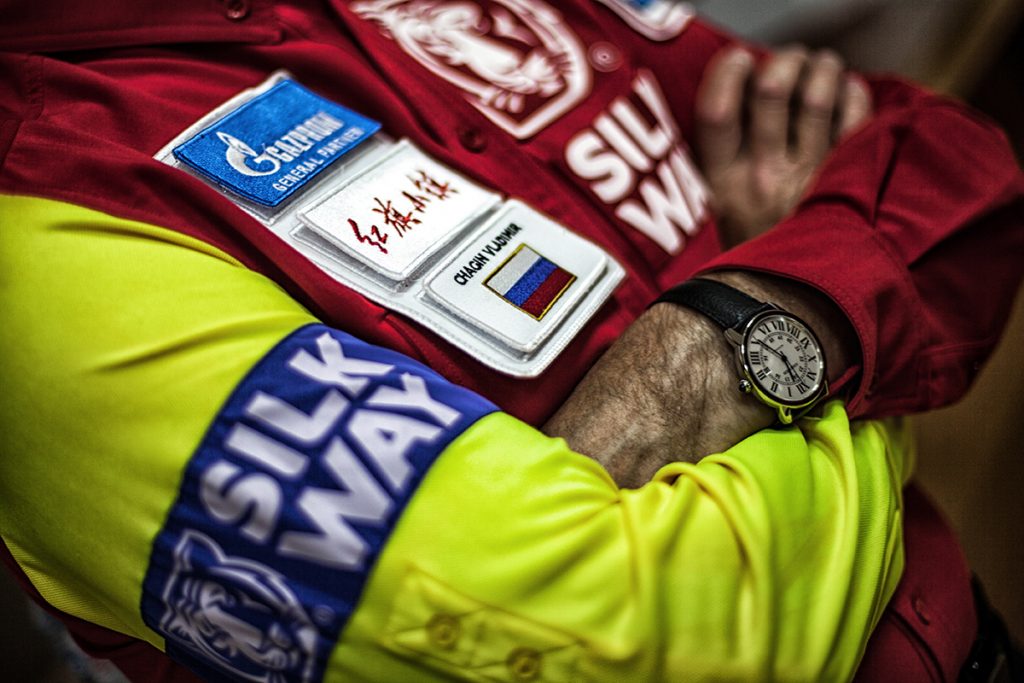 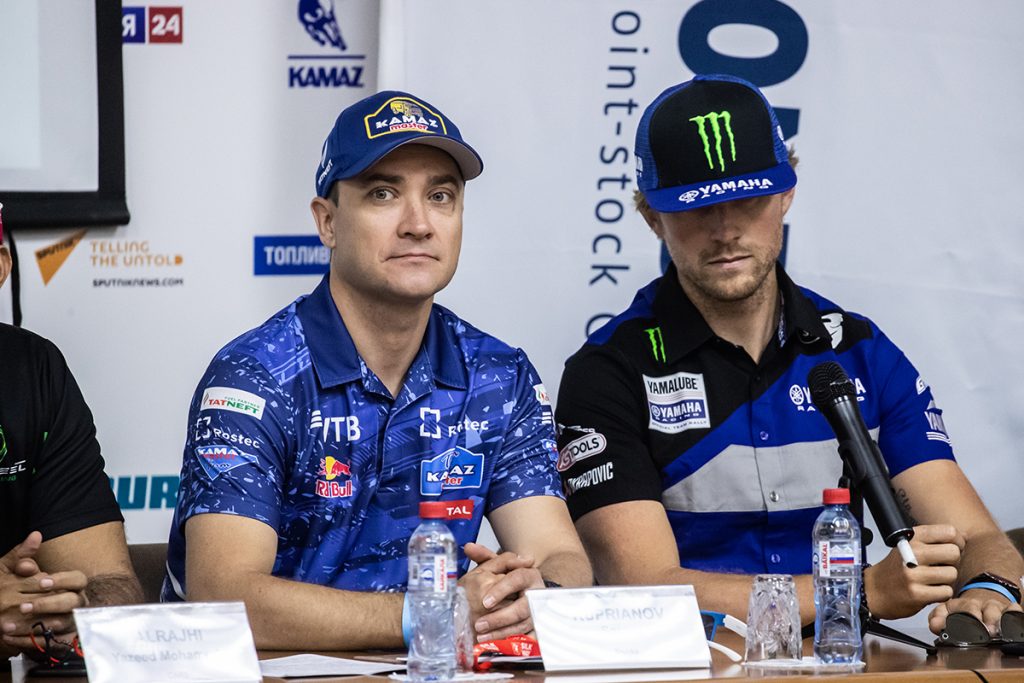 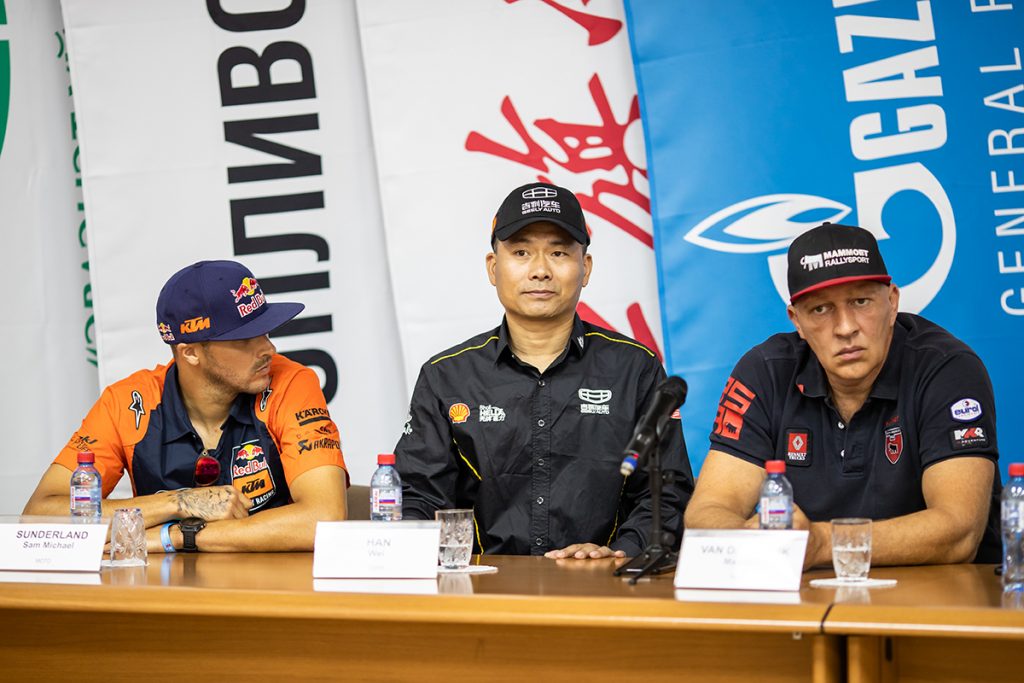 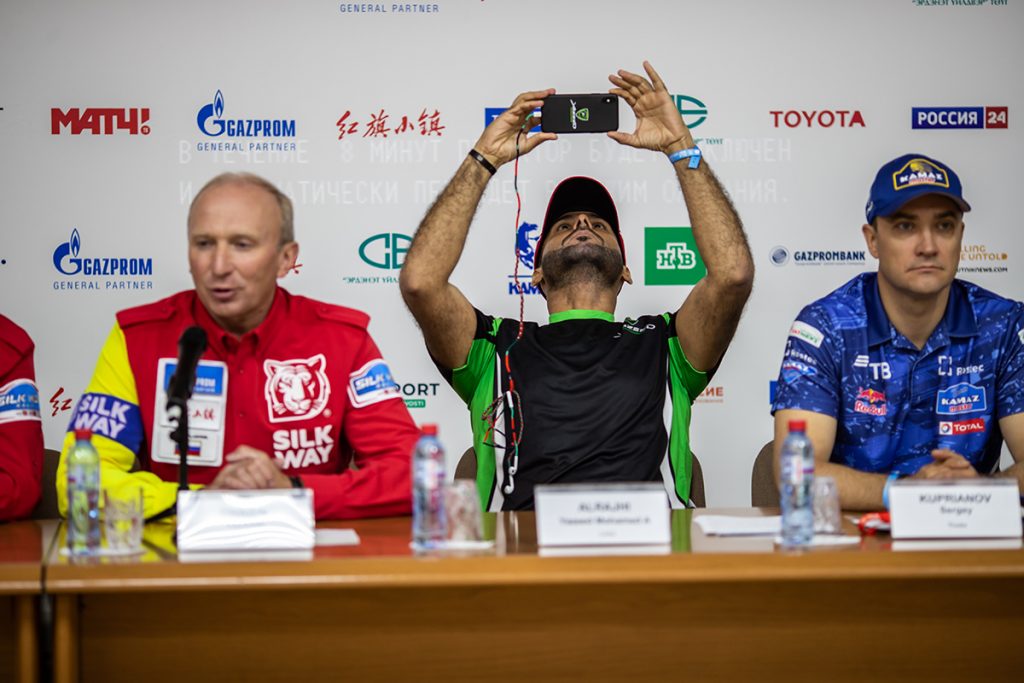 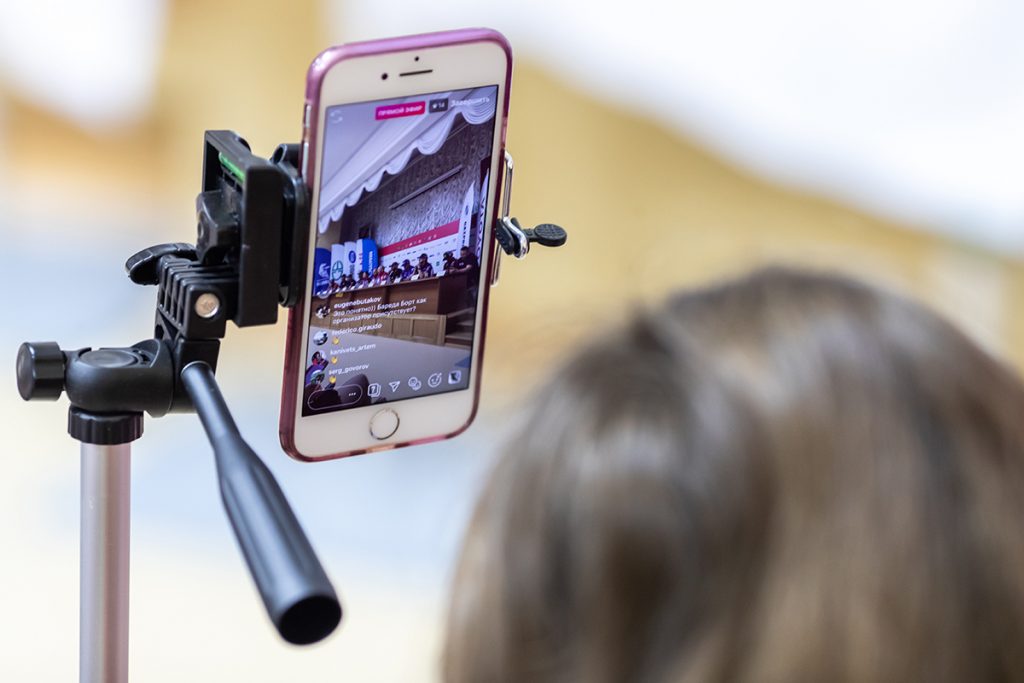 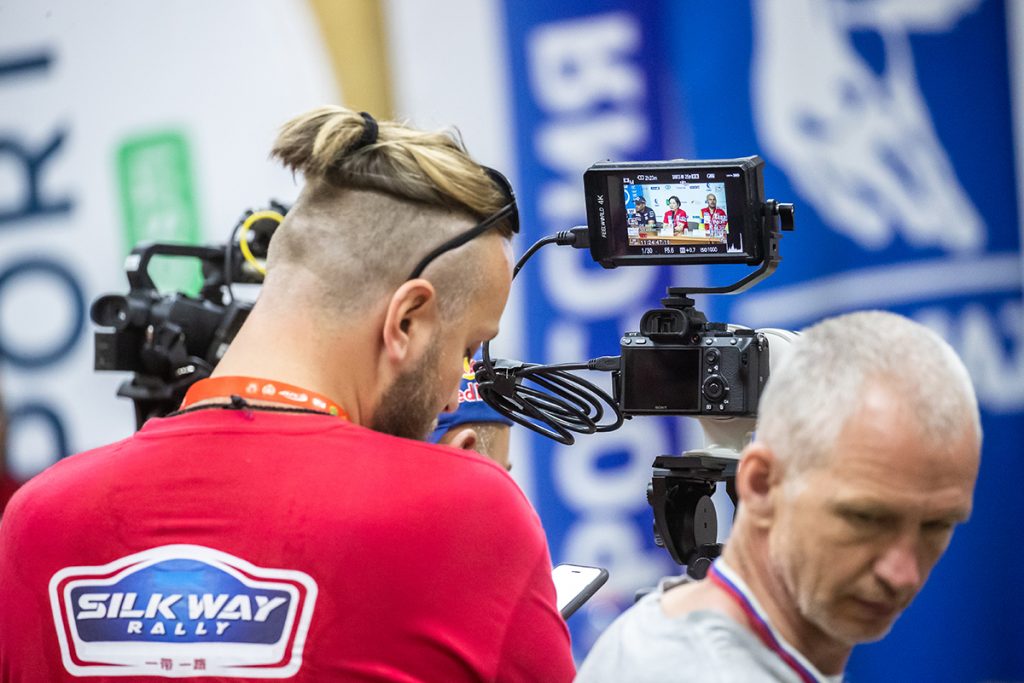 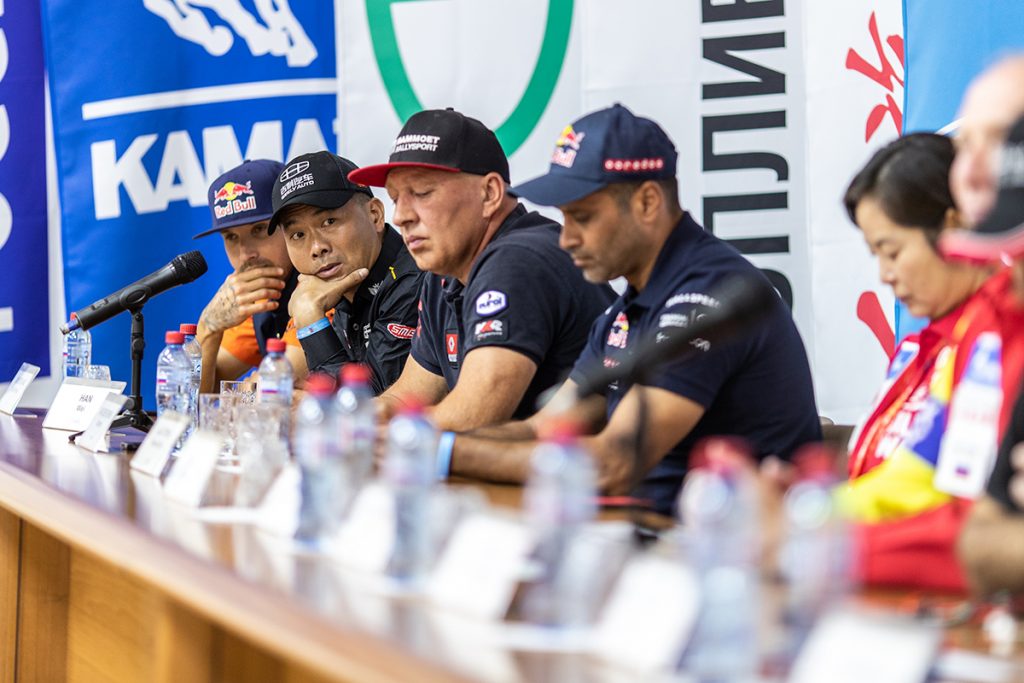 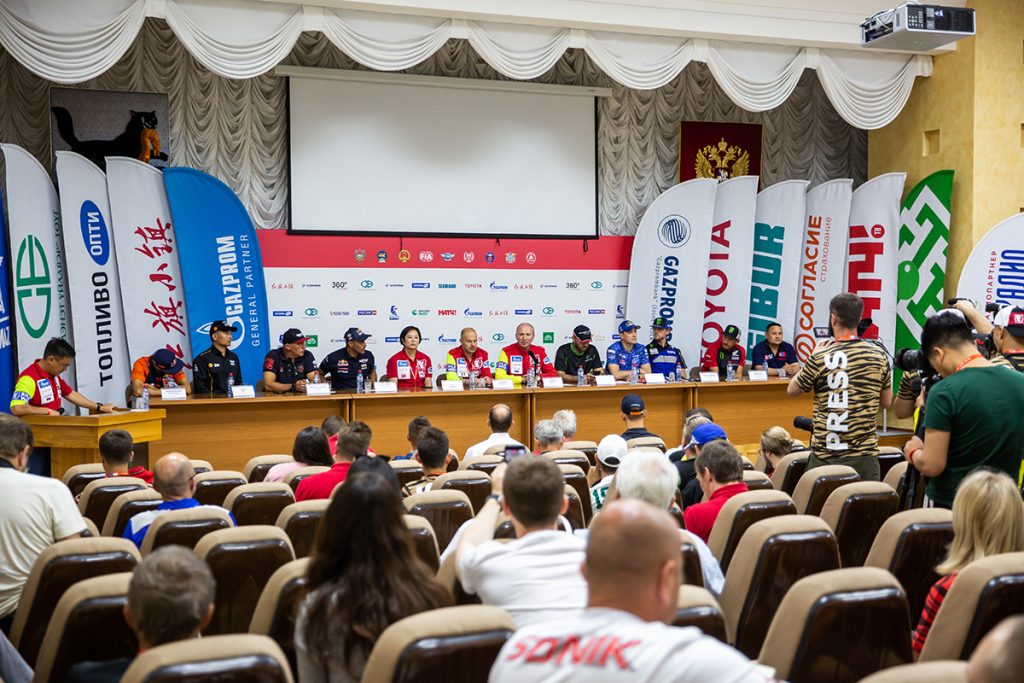